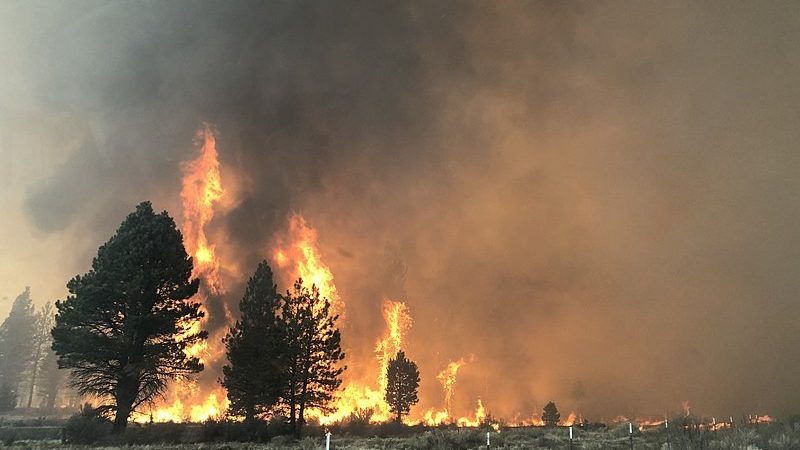 Justin Fields is adjusting to his new football life in Chicago just fine, but that’s not the only sport he’s interested in. Fields could not be reached for contact, Wednesday. This was because he was out shopping for season tickets to the Chicago Fire F.C. men’s soccer team.

In other news, Christian McCaffrey severed his ACL. The relationship between the star fantasy back and the American Civil Liberties Union appears fractured after CMC tore his ACL membership card.

In further other news, Tom Brady retires. The longtime quarterback hung up his cleats yesterday, placing them on a coat rack in his foyer before retiring to his sitting room.

More news: Tyreek Hill breaks Bones. The outstanding receiver shared the shocking exclusive info that longtime TV show Bones will not be getting a Broadway revival.

Mark Andrews receives ambulance treatment and IV after cramping up in practice. Okay, this one’s actually real. Let’s hope for the best, I have a lot vested in Mark Andrews, emotionally.

Patrick Mahomes charged for Homicide. The half-billion-dollar man used his credit card to order the box set of Homicide: Life on the Streets.

Tom Brady accused of being a stupid, dumb bigot. By me. So it’s 100% true. Primary sourced!

Giants long-snapper Don Muhlbach got cut on his 40th birthday. This one also really happened. Sucks, man, but we all hit Carousel in the end.

Dwayne Haskins discovers He is a complete waste of talent who makes bad decisions and impedes his own ability to grow and develop into an NFL audience. All while doing pants-on-head stuff like going unmasked to a strip club in the middle of a raging pandemic magazine. 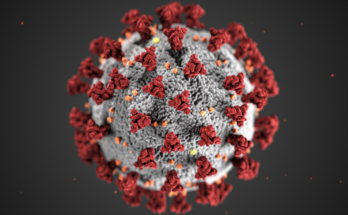 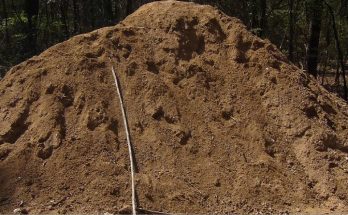 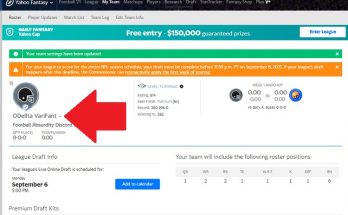