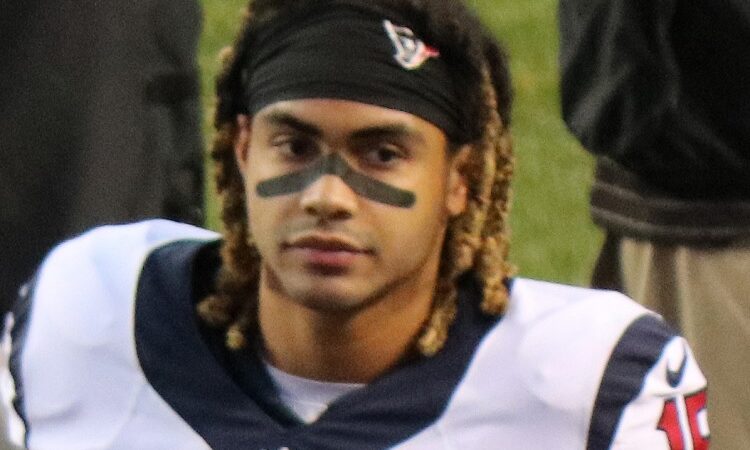 It’s that time of year once again! Football Absurdity will bring you a breakdown of every notable fantasy football-relevant player throughout June, July, and August. We’ve run through 20 quarterbacks and 40 running backs; that means it’s time to get to the deepest and most varied position! That’s right, we’re on to the wide receivers! Today we take a look at one of the most dynamic (and injured) wide receivers in the league. Can 2021 Will Fuller keep the injury bug off his back in his first year in Miami?

We all know Will Fuller’s story; it’s the same every year. Will Fuller takes the league by storm before a hamstring injury derails his year. According to SportsInjuryPredictor.com, from 2017 through 2019, he missed an average of 9 games a season. In his first four years in the league, Fuller popped up on the injury report with nine different lower-body injuries; five of these were hamstring injuries. In 2020, the playbook seemed to be repeating itself, as Fuller was blanked in week two and was spotted getting his hamstring worked on. He missed no time and scored in six straight games after that point. Fuller missed the last five games of the year with a PED suspension and will miss week one this year with that suspension. Strange, that miraculous hamstring recovery is probably unrelated?

2020 was insanely frustrating because we saw what Will Fuller could be. He averaged 5 catches for 80 yards per game, scoring 8 times in 11 games. He was all over the place, and the Will Fuller truthers were the cock of the walk. Then the suspension came. Now… I’m not a doctor, and we don’t know what, specifically, Fuller was taking. But it strikes me as more than a little suspicious that the year he recovers from games quickly is also the year he gets a PED suspension.

Will Fuller Auction Value: $1
Draft Ranking: Find out for your league settings in a Beersheet!

Now, I’m one of the biggest Will Fuller detractors you can find. The man simply cannot stay healthy. But at these prices? You’d be stupid to not take a shot on Will Fuller. He’s going as WR36 off the board, or for a couple of bucks in an auction. Granted, you don’t get to play with your new toy right away because of his PED suspension, but he’ll be back in week two.

I get that this is a new situation and that he won’t play with Deshaun Watson in Miami. He has six career games without Watson, and in those games, he averaged three receptions for 39 yards per game. Now, Tua Tagovailoa is a much better quarterback than who threw him the ball in Houston without Watson. I won’t look it up, but I will assume it was either Brian Hoyer or Brock Osweiler.

People are double-counting Fuller’s PED usage and PED suspension. He is WR36 for no reason other than uncertainty. I cannot stress enough that I am a huge Will Fuller health detractor, but at WR36? Why the h*ck not?

Will Fuller stays healthy for 16 games after his suspension and he & Tua set the league on fire; he finishes as WR5.

To paraphrase Chris Tucker in Friday, “you gotta be one injured mother effer to get injured on your week off!”