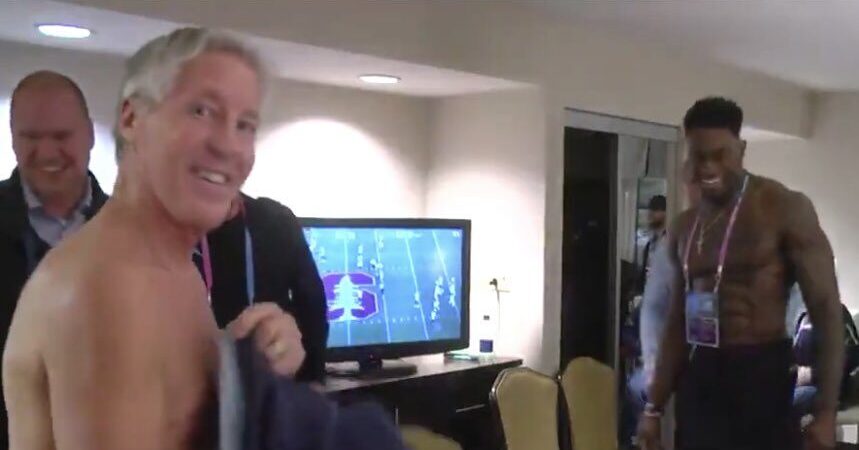 The 49ers and Big Comp Brock have another huge game against the Seattle Seahawks, a seemingly annual tradition for the Faithful. While the 49ers have had Alex Smith, Colin Kaepernick and Jimmy Garoppolo under center for these key games, their offense now goes through Big… Comp… Brock Purdy, who lit up the Buccaneers last week. But, given that it’s the fantasy football playoffs, I doubt you care much about the 49ers potentially winning the NFC West on Thursday. In fact, I bet you clicked on this article to figure out who to start or sit for Thursday Night Football. Without further ado, let’s dive in!

Given the defenses at play here, there’s only one must-start this week on Thursday Night Football per team

Big Boy Brock had himself quite a fantasy football game last week, scoring three touchdowns as the 49ers steamrolled the Tampa Bay Buccaneers. This week, however, I expect things to be a little bit different for Purdy and the Niners. While I doubt that Purdy returns to his top-eight ranking last week, I do think that he’s a valid starting quarterback this week in your playoffs. The Seahawks are extremely good at stopping opposing wide receivers, which leads to their middling quarterback defense.

Unfortunately for Seattle, and fortunately for Brock Purdy and the 49ers, they are leaky exactly where the 49ers want to attack them: with the tight end and running back in the front seven; the Seahawks allow the second-most fantasy points to both tight ends and running backs on the season. Given that this is likely to be a game where Purdy gives Christian McCaffrey and George Kittle a combined 15 targets, I would start Brock Purdy this week, ahead of guys like Derek Carr and Kirk Cousins.

The Genocoaster rides again this week. Smith is coming off of five-straight games where he’s finished as a top-twelve quarterback on the week, but he did it against questionable opponents (his best defense he ran up against was the Buccaneers, who gave up three touchdowns to Mr. Irrelevant in his first career start last week. Geno played these same 49ers way back in week two, in fact, and he finished with 197 passing yards, a pick, and zero touchdowns. But, that was before Geno and the Seahawks knew what they had on offense. He’s been much better since then, finishing inside the top thirteen in nine-of-eleven games since that afternoon in Santa Clara.

Here’s the rub with Geno Smith: you probably are going to have a really hard time watching Thursday Night Football if you start him. But, the 49ers showed two weeks ago with big plays to Tyreek Hill and Trent Sherfield that they can be taken down by big plays at wide receiver. That means at least one touchdown for Tyler Lockett in this one. I probably want to sit Geno Smith this week, but I can cosign starting him if you are looking at matchups behind him. It’s a weird week for quarterbacks, and you just might not have a better option available to you.

Jordan Mason is a weird case because if this was week four or five, I would say that you could start him as a speculative upside play. After all, he is going to get double-digit touches, runs hard, and plays a completely dreadful Seattle Seahawks defense that has allowed the fifth-most rushing yards to running backs this season. Unfortunately, however, it’s the playoffs. If you’re in the playoffs, I hope to God that you have a better option than Jordan Mason, who went undrafted and has 29 career touches. Unless you are exceptionally desperate or playing a DFS lineup, then please sit Jordan Mason.

KW3 was supposed to be out for this game and save us from ourselves. While he’s off the injury report and set to play in this game, I doubt that we get the Kenneth Walker that we came to expect. Prior to his injury, it seemed as though Walker hit a rookie wall, getting 24 carries for 43 yards in the two games against the Buccaneers and Raiders, just before leaving three carries into the game versus the Rams in week 13.  I don’t really know how you can start Kenneth Walker with confidence this week, but I’m also not entirely sure how you get away from him. He’s a great flex play this week, but I wouldn’t go out of my way to start Kenneth Walker. There’s just too much against him: the rookie wall, the injury, and the 49ers allowing 3.3 yards per carry to running backs on the season. It makes me itchy, but I can countenance doing it as a flex play.

As for Travis Homer, he was dreadful last week against a marginal Carolina Panthers defense. Outside of a cheapie touchdown, I doubt he does anything this week. Don’t get cute, sit Travis Homer.

Brandon Aiyuk has fully emerged from the Kyle Shanahan Dog House, unfortunately, however, he went straight to the vet, with Brock Purdy now leading the passing game for the 49ers. Throughout his career, Aiyuk has had eight games without Samuel. In those eight games, he’s averaging 15.4 PPR points on 8 targets, 5 catches, 60 yards, and four touchdowns in those eight games. The Seattle Seahawks have a stingy defense, allowing the sixth-fewest fantasy points to receivers on the year and zero double-digit games in their last two matchups (Brandon Powell doesn’t count). However, given that Aiyuk is the only man in town in the wide receiver room, I am going to roll the dice, bet on the talent, and start Brandon Aiyuk this week.

Jauan Jennings is likely going to step into an increased role without Deebo Samuel around, but much like Travis Homer, you’re getting too cute by half if you slot him into your starting lineup. Please sit Jauan Jennings.

Likely, you are going to start D.K. Metcalf. If the 49ers’ defense scares you, then don’t be scared. They allow the tenth-most fantasy points to opposing wide receivers on the year, and have given up eight double-digit PPR fantasy days in their five games since their bye. D.K. Metcalf also gets too many targets to bench, averaging a hair under ten targets in the last six games. Metcalf also has a history of success against San Francisco, averaging 16.2 PPR points on 5.71 receptions, 0.57 touchdowns, and 70.4 receiving yards per game. You were probably going to start Metcalf anyway, but I just wanted to give you a little reassuring pat on the backside that it’s okay to do so.

I like Marquise Goodwin this week in a “hey throw this super cheap player into your showdown lineup,” kind of way. I don’t expect Goodwin to have enough solid production for him to be a viable starter, but I didn’t think Trent Sherfield could do it right up until he took his one catch 75 yards for a touchdown against these Niners a couple of weeks ago. Sit Marquise Goodwin, but he’s an intriguing DFS play.

Start George Kittle. I had to keep him out of the smash starts so I could reassure you that you should start him. He fades in and out of relevance for the 49ers, but they need him this week. I would expect him to have another massive game, a la the Mexico City matchup against the Cardinals. The Seahawks allow a ton of yards after the catch, a ton of fantasy points to tight ends, and George Kittle is the king of both. I expect him to finish well inside the top five this week at the tight end position.

On the flip side, you have the San Francisco 49ers’ defense and the Seattle Seahawks’ tight end utilization. While the Seattle Seahawks throw the ball to their tight ends 24.4% of the time, the seventh-highest rate in the league, they split these targets near-evenly between Will Dissly and Noah Fant. Fant averages 3.6 targets per game, and Dissly averages 2.8. The 49ers are also completely stifling against opposing tight ends, as they allow the fourth-fewest fantasy points per target to the position this year (1.38 fantasy points per target), and have allowed just two touchdowns to the position this year. There’s no reason to do anything but sit Will Dissly and sit Noah Fant in this one. 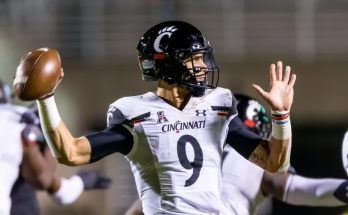 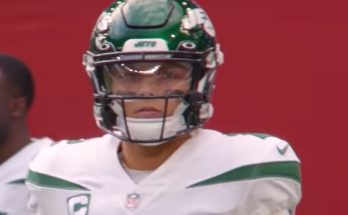