We are officially at the midway point of the NFL season, and the list of contenders has some new names. It’s been a great surprise this year to not look up and see the same list of names, and not just because Tom Brady’s downfall has been delicious.  which has been a great surprise to the year. That being said, one team’s competitive play turned out to be a mirage, and their divisional opponents leveling up exposed an NFC West team. The Seattle Seahawks took out Kyler Murray and the Arizona Cardinals with a 31-21 defeat, ending their hopes of a good season.

I am sorry for your loss Arizona Cardinals, but your season is over!

Let’s be fair to the Cardinals. Their 2022 season started off as a hot mess off the field, and will likely end as a glorious dumpster fire of hype and what-ifs. Going into the season, we knew that Kyler Murray was a great scrambler, but this season we learned that Murray is also exceptional at sideline shouting, whining, and finger-pointing. Those are the qualities of someone you see atop the leaderboard of any MMORPG.

This game was completely winnable for the Cardinals. In classic Arizona fashion, they couldn’t put together a comprehensive game plan. Hopkins and Murray were getting into a rhythm. They even connected on a solid twenty-two-yard scoring strike. However, Kyler later took Hopkins to task on the sideline shouting at him like he forgot his hat on the bus. Sure, the tone wasn’t one of belittling more than Murray wanting his star WR to make those elusive good choices.

The Cards were able to regain the lead in the third quarter as the defense stepped up with a huge pick-six on Geno “I’m taking receipts too” Smith. Then when all else seems to fail in Seattle, just go back to one of the most reliable WR in the conference, Tyler Lockett. Smith hit Lockett on a red zone score to regain the lead for good.

Scrutiny should fall at the feet of Cliff Kingsbury. He was brought in to make the Arizona offense a multidimensional scoring threat. There is no threat in the Arizona backfield and their passing game is nothing without Hopkins. The passing game was flat, with a measly five yards per pass average on the day and the longest play being the aforementioned 22-yard strike. As for the rushing attack, James Conner coming back didn’t fix it. It was just Kyler getting 60 yards. James Conner appeared to just fall forward all game for an astronomical 40 yards.

The Seahawks were also able to sack Murray five times in the game and the Arizona offense was held under 300 yards. No matter what Kingsbury was trying to draw up, the Seahawks were right there, to watch the Cardinals implode…like a late first-half fumble by the big-money QB.

In each of the last two years, the NFL celebrated the host city for the Super Bowl by having the home team play in their own stadium. That hadn’t happened for decades, and fortunately, the Arizona Cardinals, who will host a Rihanna concert and two halves of football in February, will not play in that game. The Arizona Cardinals have restored order to the NFL universe. 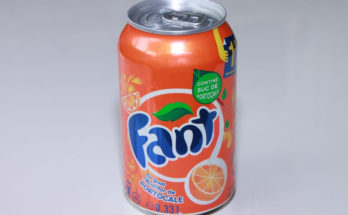 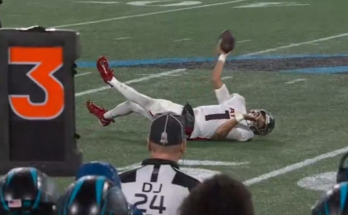 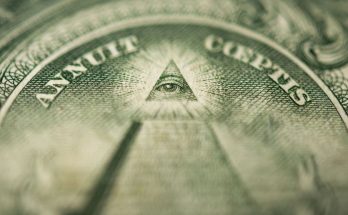