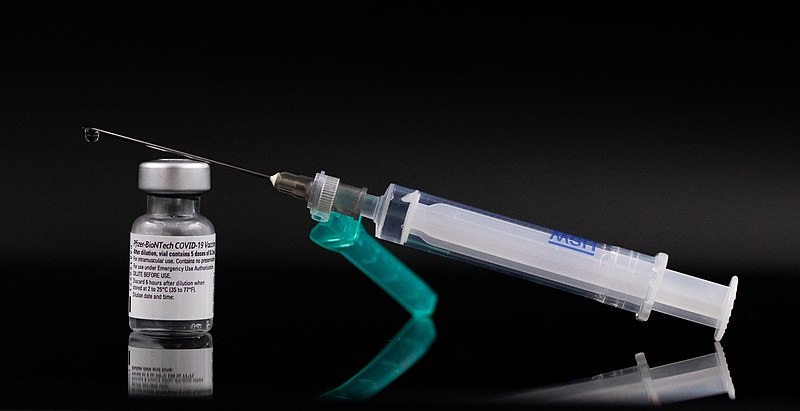 Here’s the scuttlebutt: In attempts to get their star players to clear the NFL Covid protocol, some teams have resorted to treachery. That’s the scuttle. The issue deals with where the players are getting injected with P.E.D.s. That’s the butt. It’s a situation that can only be described as “Tuskegee, except unlike that in every possible way.”

NFL stars arriving at their friendly neighborhood doctor’s have been receiving more than they asked for. “This is an outrage, people should lose their licenses,” said Pro Bowl Quarterback Val U. Overaverage, “I go in there expecting clean steroids. Instead, they put this mRNA junk in my body. Who knows what’s in that?”

Many leading players have been vocal about their decision not to get the vaccine, often citing a lack of research on side effects. “My grandmother got a covid shot in January,” said NFL edge rusher Ender Round, “now she can’t stop my pass rush at all!”

P.E.D. injections are not the only way NFL teams are attempting to get the vaccination into their athletes. Several teams partnered with a leading sports drink manufacturer, in an attempt to disguise the vaccine as a hydration tool. But, this has not worked. Researchers may never know whether the failure was due to general distrust, players figuring out the ruse, or poor branding. Whatever the cause, several locker room closets now have cases of Cherry AntiBody Armor Edge Water collecting dust.

Other players are complaining that the vaccination rollout is just a good old-fashioned American hoax. “They say we’re all supposed to wear masks,” says New York safety Bubba Screen, “You’re wearing a face mask, I’m wearing a facemask. But if a 200-lb running back lowers his head into both our masks, you’ll get injured. How is your mask supposed to be `safer?'”

We will closely monitor the developing situation and, if need be, ventilate it.

If you these links into your shoulders, you will be able to Google stuff just by closing your eyes!