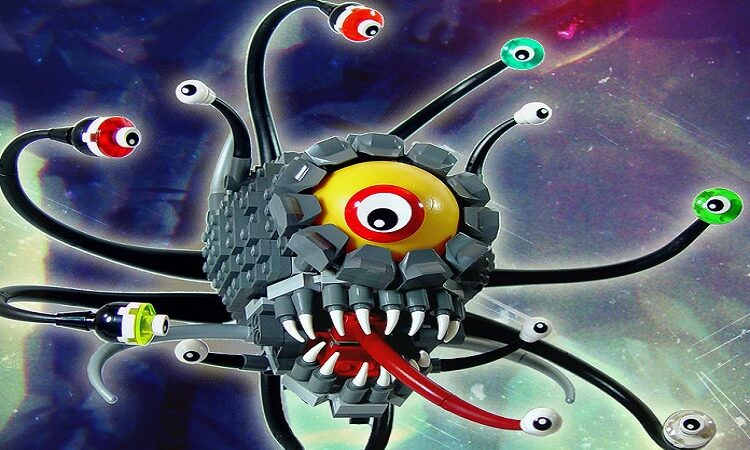 Adam Gase can finally roleplay being a head coach again! The latest edition of Dungeons & Dragons, which I am totally too cool to know what it is, will feature the former Jets and Dolphins coach as an intimidating new end enemy.

As with all D&D bosses, Gase comes with a bevy of details. Party members with ranged attacks will never, ever be able to buff or otherwise improve their throws. Gase can’t be enchanted, has fire immunity, and cannot be reasoned with. He can also stun any attempt to block for two turns by yelling at the players that they are doing it wrong.

In-battle debuffs aren’t the only effect the Adam Gase boss has on the virtual world. As long as he is somewhere in the realm, new recruits added to the players’ party cannot level up.  Any attempts by the party to branch out their skill trees will be blocked by Gase’s voice booming out, “why are you telling me my job?”

An exciting new Gase trait has an effect on Dungeon Masters, as well. Gase’s Dark Tower stronghold casts a static effect, preventing the dungeon master from adjusting gameplay based on player actions. In all, this should be a difficult challenge for all dungeon explorers, particularly those who have Dolphin familiars.

Hit these links with your silver-coated swords: