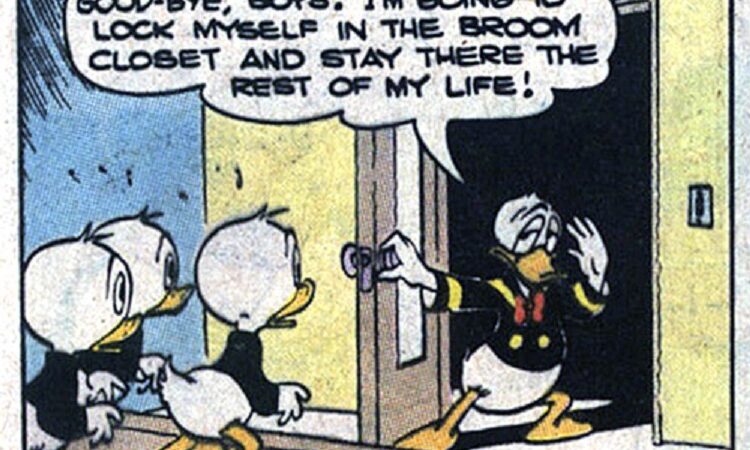 Bears QB legends will be on full display, as the team unveiled a special hall-of-fame room dedicated to the position. Diehard Chicago fans cut the opening ribbon after moving aside a janitorial cart. Swinging open the door revealed a robotic Jim McMahon offering to sign autographs. The animatronic McMahon even speaks, exclaiming, “I’m actually real, I just move like this due to chronic traumatic encephalopathy.” Delightful!

But the lifelike McMahon exhibit isn’t the only tribute to classic Bears pocket players. The Jay Cutler show Very Cavallari airs 24 hours a day on wall-to-wall TVs. It’s only one TV, but it’s large and the room is small. When asked about possible additions to the Bears QB Hall of Fame, staff excitedly shared that in December they would be airing episodes of the holiday special, A Very Merry Cavallari.

The opening was not without its share of controversy. One man marched outside the stadium, bearing signs advocating the inclusion of Bears QB Mitch Trubisky. However, the protest ended when the man received a phone call and immediately drove to Buffalo.

Questions were also raised about the omission of 1939 second-overall pick Sid Luckman. During his 12 seasons in a Bears jersey, Luckman led the team to four championships. When asked, Soldier Field staffer Hope U. Benjamin II had something to say. “He never went to a Super Bowl!” She spat, angrily. “McMahon’s been to a Super Bowl. Jay Cutler has been to a Super Bowl. Kristin Cavallari was in the audience.” When corrected that Rex Grossman went to the Super Bowl, not Cutler, Benjamin added, “what does that have to do with Kristin?”

For more Football Absurdity, trade up one spot to click these links second overall: