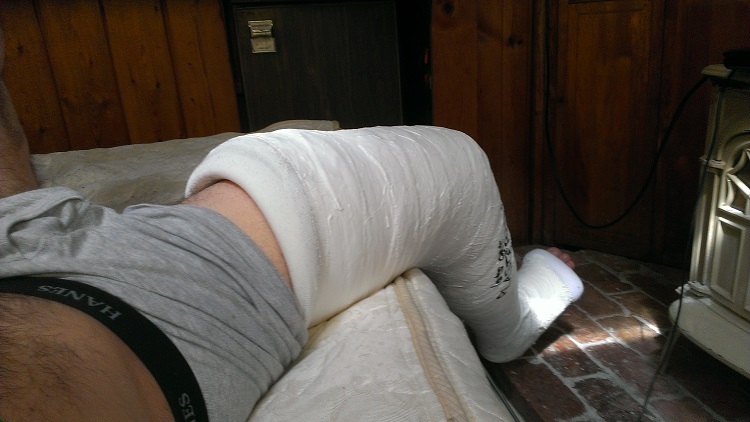 In quantum physics, there is a theorem called the Heisenberg Uncertainty Principle. Basically, the more we analyze a confusing system, the more uncertain that system becomes. This is as applicable to today’s NFL as it was when it was first proposed in 1927. Back then, the more an NFL player played, the more uncertain they became (due to concussions). The same is now true, but instead of bouncing brains it’s rotating legs

This week provided yet another set of events that, when scrutinized, become more baffling. Dak Prescott signed a deal for $40 million per year after twisting his leg around backwards ended his season. But Alex Smith, who had his leg rotated in a similar manner, was released by the Washington Football Team.

“It really is a conundrum,” said Herbert N. Ernie, head scientist at Washington University’s Department of Caps Twisted Backward. He went on to add, “it’s almost as if there’s a golden range of angles that one’s leg must reach in order to be profitable. Too little, or too much, and the earnings drop significantly.”

The Department is currently conducting an experiment to get to the bottom of this scientific mystery.  Volunteers will be placed into a machine that rotates their knee or ankle to a preset degree between 120 and 240. In exchange for this, they receive 1/100th of a college credit. Researchers then monitor them over the next few months and report how much they are offered to play in the NFL.

The implications of the study are far-reaching. “We could end poverty for some, while also torturing many more poor people,” said a random bystander who accosted us, “it’s an American win-win!” Football Absurdity reached out to a conveyor belt manufacturer, asking if a device could be created for rotating legs of workers en masse instead of a paycheck. It turns out, Jeff Bezos had already commissioned such a device, just for fun. Is there any financial undertaking that man does which doesn’t yield amazing returns? More on this story as it develops.

For more Football Absurdity, rotate your index finger 180 degrees and jab at these links: