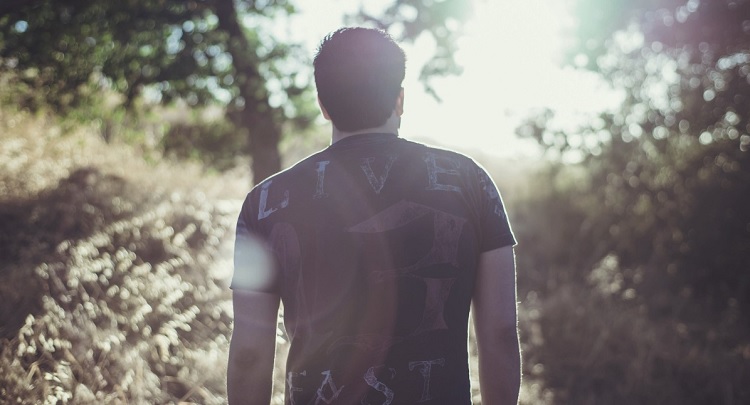 Joyous tidings, everyone! I’ve just taken a break from baking a soufflé with my wife and sons to bring you the week 1 injury report. Before I begin, remember: Life is a gift, and just playing fantasy football should always be a delight, no matter whom you may have to start.

We live in a glorious time: No starting quarterbacks are currently on the injury report. Be right back, I’ve got to put the soufflé in the oven and tell my family that they are beautiful and that I love them.

Gurley sat out practice, but there’s every reason to stay positive. The former Rams running back has had no injuries surface beside his arthritis, and the Falcons have long been stating they plan to rest him in training camp. Start him if you got him.

Doug Pederson has said he wants to manage Sanders’ workload early on, partially because of his hamstring injury, so it’s clear the Eagles plan to ease him into the regular season. This makes him a flex play at best, start another RB if you have them until Sanders is back to speed in a few weeks. This is actually good news for Miles Sanders owners: His team is supportive and wants to do the best gosh-darn job they can making sure he’s there for your fantasy team in the long run. Rejoice!

My son is crying, which made my soufflé fall. That’s actually a good thing because it reminds me that material objects are fleeting but the sound of my loving family will always be here with me, even at 3 AM. Similarly, Golladay being cast as “doubtful” makes me realize how precious our starters are. I will enjoy my healthy starters that much more because I realize I get to cheer on a great player, which is something truly special. Not Golladay, though, bench him because of his hamstring strain.

There is now a small fire in my oven. That’s okay, it serves as a reminder of how once-devastating disasters can now be dealt with easily with a small fire extinguisher. That’s kind of how I’m regarding Mike Evans being listed as “doubtful” with his hamstring strain. While I once would have had nothing to shore him up, I now keep a few receivers stashed on my bench for emergencies such as this. Now I can bench Mike Evans without downgrading my team too much.

Did you know that you have to recharge fire extinguishers? It’s amazing how a tough situation can really educate you so the next time you come out ahead. Speaking of suffering a setback now to come out ahead later, it’s looking like Denver might rest Sutton on Monday night, even if he is okay to play following his A/C joint sprain. His potential shoulder sprain would do a lot better with an additional week’s rest. Because of the late start, I’m definitely shipping him to my bench.

Samuel is out, not unlike how I am currently out of my home and typing this on the dark-green tarp I call my carport lawn. Thick clouds of dark smoke choke the air around my former house. Right now marks the very tail end of Samuel’s recovery from a broken foot. Samuel was declared okay to play earlier in the week, giving inspiration to fans of 49ers and fantasy everywhere. But that’s what you get for thinking positive: A broken foot and a burned-down double-wide.

Reagor was actually cleared to play with his labrum tear this week, but if you start him optimistically, you’re a sucker. There is no hope, there is no sunrise: There is just a limited snap count risk that you don’t want anything to do with.

Jones was limited in Friday’s practice, but will probably play. Who cares, though? Fantasy football, like my life, is a smoldering joke.

Whereas my life was once filled with bliss, it is now ruled by the almighty dollar. I need some quick cash. I should probably try out FanDuel.