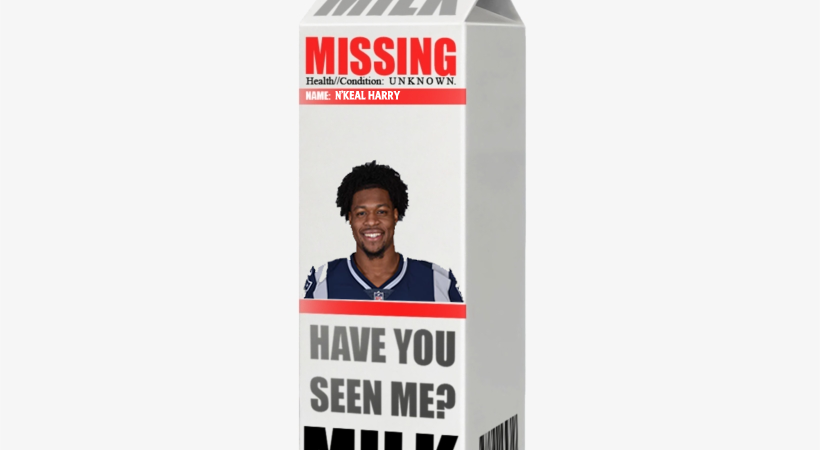 Preston Williams was an undrafted free agent last season and started his career… pretty well. Unfortunately, it ended with a torn ACL and a bunch of question marks going into 2020 because of it, but let’s take a look back at what he did in his rookie year. With Josh Rosen under center (four games), Williams had 30 targets, 15 receptions and 201 yards with a score. After the Dolphins turned towards Ryan Fitzpatrick, Williams averaged 7.5 targets and 57 yards per game and scored twice in four games.

Unfortunately, Williams tore his ACL exactly halfway through his rookie campaign, so fantasy football owners mostly forgot about him. If he played with Ryan Fitzpatrick all year, he would have come out to 68 catches, 908 yards, and eight touchdowns. Should he return and show complete health in 2020, only Mike Gesicki and DeVante Parker can truly challenge him for targets in Miami.

I can’t let a sleeper wide receivers piece go by without talking about my favorite sleeper wide receiver this season, N’Keal Harry. Injuries wiped out Harry’s preseason and all but five weeks of his regular season. He had limited training camp, virtually no run during practices, and ended up out there in week eleven, overmatched and underperforming. I’m giving Harry a pass for his rookie campaign, given his transition to the NFL was extremely tumultuous.

Now, Harry has Cam Newton, who fits Harry’s big-bodied style much better than Tom Brady ever did. After all, remember how Cam Newton tricked us into thinking that both Kelvin Benjamin and Devin Funchess were good fantasy football options? He’s better than those guys and is an actual good fantasy football sleeper wide receiver for 2020. After all, he went in the first round in 2019, and it’s not like he forgot how to play football.

I’m not the biggest fan of rookie wide receivers overall. After all, there’s a big acclimation period as they transition to the NFL. But, the rookie wide receivers who buck this trend are generally the ones who get massive target loads. So, whether it’s a good idea or not, I chase targets. The New York Jets have the second-most vacated targets going into 2020 (172). They added Breshad Perriman, Denzel Mims, and really nobody else. The wide receiver target room is wide open, with Crowder already capped out at 122.

Mims will take great advantage of his likely target load in 2020, as he is a long strider with easy speed and vice grip fingertips (forget vice-grip hands). He had trouble getting open in college but is one of those players a la Dez Bryant where even if he isn’t open, it doesn’t matter, he’s coming down with the ball anyway. He can turn 50/50 balls into something that is in name only with his “my ball” mentality and skill set.

Finally, if you like what you read here, check out our 2020 Fantasy Football Draft Kit and our Patreon!