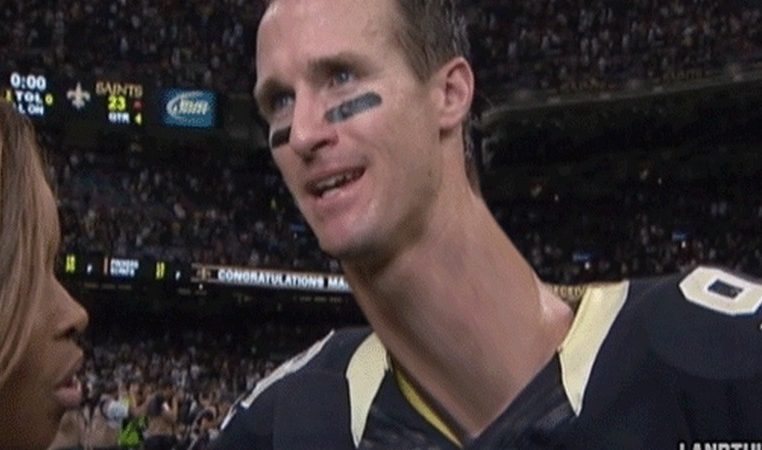 Death, taxes, and the New Orleans Saints losing a heartbreaking playoff game. There are really only three constants in the universe. They lost the 2019 playoffs on a not-push-off from Kyle Rudolph that became a push-off in the Super Bowl when George Kittle did it. Truly heartbreaking stuff from the Saints. Unlike the New England Patriots, however, they do not face the cold fear of a season without their franchise QB. Drew Brees announced on Instagram this morning that he would return for 2020. What should we remember from the Saints’ 2019 season for 2020 fantasy drafts?

What to Remember from the 2019 New Orleans Saints Season