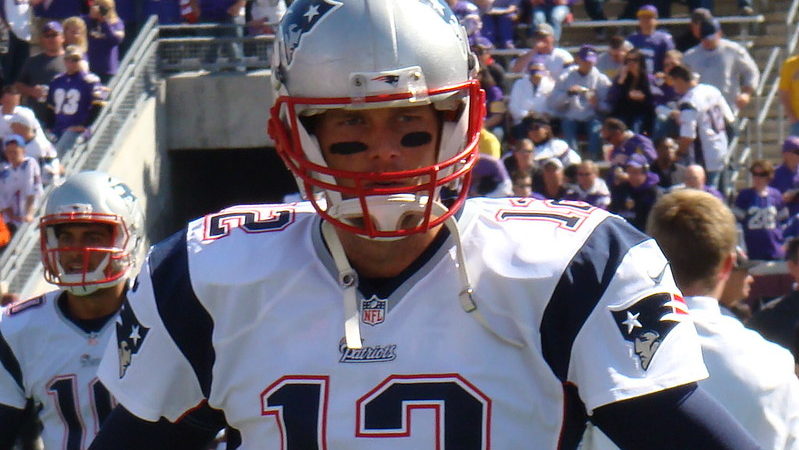 As I write this, we potentially stand on the precipice of a new era in New England. The Las Vegas Raiders apparently want to give Tom Brady $60 million dollars over two seasons to shepherd the Raiders into their new city. That means that for the first time since 9/11, the New England Patriots might enter 2020 without Tom Brady in their plans as their starting quarterback. If that happens to play out, what should we take from the 2019 Patriots? Which performances are memorable, and which should we put aside?

What to Remember from the 2019 New England Patriots Season