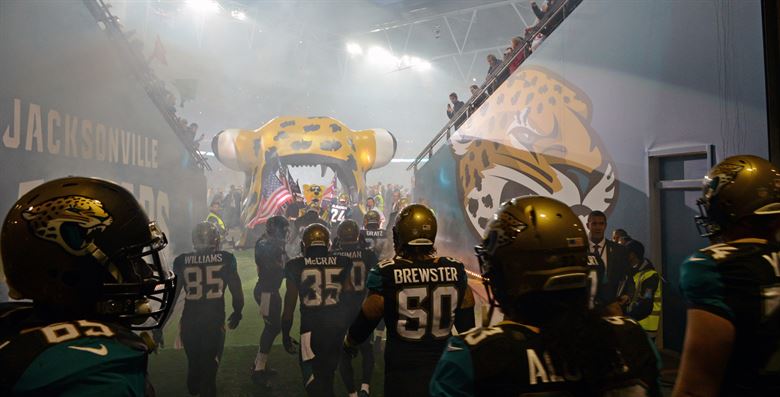 The Jacksonville Jaguars spent big money this offseason to bring in Super Bowl champion Nick Foles. Foles then proceeded to break his clavicle in the first game, and they turned to rookie Gardner Minshew. Nothing went well for the Jacksonville Jaguars, from a real-life standpoint. However, we had some positive developments in the fantasy football landscape that we need to remember as we go into the 2020 offseason.

What to Remember from the 2019 Jacksonville Jaguars Season