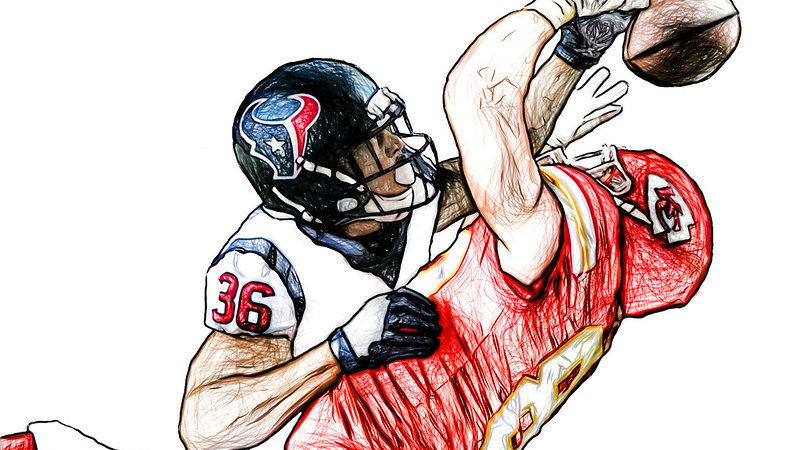 The Houston Texans almost lost last weekend against Josh Allen, of all people. If Josh Allen is Charmander, this week, they get Charizard. Or Mega Charizard or whatever exists now. Pokémon is out of control. Anyway, the Texans scraped by last weekend in overtime. Conversely, the Chiefs rested up in the bye week, and Andy Reid has an 88.4% win percentage off a bye. What does a victory look like for each one of these squads in the second AFC Divisional Round matchup of the weekend?

The first time these two teams played back in October, Damien Williams had two touches for 20 yards. Granted, one of these touches was a fourteen-yard touchdown, but that’s disappointing production out of a player the Chiefs expected to lean on this season. He’s turned it on over the last three games, averaging 94.5 rushing yards and 28.5 receiving yards (while scoring three touchdowns) in his last two contests. The Texans, on the flip side, allowed 417 rushing yards in their last two games.

More specifically, wide receivers behind Tyreek Hill. Tyreek Hill and Travis Kelce will get their production, but the Chiefs need another playmaker to step up. After busting out in week one, Sammy Watkins mostly busted. Mecole Hardman and Demarcus Robinson failed to live up to expectations, and Byron Pringle shouldn’t be a thing. Over their last six games, Tyreek Hill averages 63.2 receiving yards per contest. The Hardman/Robinson/Watkins/Pringle less-than-Fantastic Four averaged just 67.3 yards per contest combined.

Nobody’s eaten more sacks over the last two seasons than Deshaun Watson. He’s the only guy in triple figures in the stat, which says a lot. The Bills sacked him seven times last weekend en route to almost upsetting the Texans, and the Buccaneers took him down five times in week seventeen. Opposing defenses knock Watson around a lot, but the Chiefs failed to record a sack in a week six loss to Houston this season. The difference this time around? Newcomer Terrell Suggs joins Anthony Hitchens and Chris Jones who did not play in their previous matchup. The Chiefs have a stronger defense than last time and will lean on it to neutralize the Houston offense.

How the Houston Texans Win

The first time these two squads met up this year, Carlos Hyde totaled 130 yards and a touchdown. Hyde hasn’t exactly rolled over competition lately, totaling 103 yards over the last three contests (he notched 104 four games ago, against Tennessee). The Chiefs did a great job at stopping the running back since their bye week. They allowed 95.4 rushing yards per game in their last five contests. If they’d pulled that number all season long, it would put them as the sixth-stingiest matchup if they did it over the course of a whole season. The Texans will need Hyde to break through again if they want a chance to take this one down.

The offensive line might be the five most important players for the Texans this Sunday. Why? Everything will flow downfield from them. An offensive line opening holes for Carlos Hyde creates productivity. It will allow Hyde the 100+ yard performance he had the last time these two teams met. Keeping Deshaun Watson upright is also of utmost importance for the Texans this weekend. As I already stated (and it can’t be overstated): nobody takes more sacks than Deshaun Watson the last two seasons, and he took no sacks the last time these teams played.

This is one for the defense. J.J. Watt miraculously returned from a torn pectoral muscle last week and played on 61% of snaps. Watt started by playing on obvious passing downs (16-of-36 in the first half) and worked his way into playing nearly every down by the time the game ended. In the second half and overtime, Watt played 34-of-44 snaps. Related: the Bills scored 13 points in the first half and 6 points in the second half and overtime. J.J. Watt needs to stay in the game and needs to get after Patrick Mahomes. The Texans don’t have a shot at winning this AFC Divisional Round matchup without him on the field. 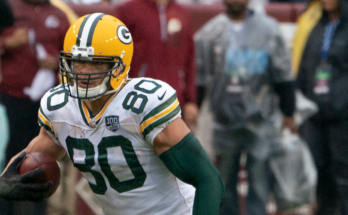 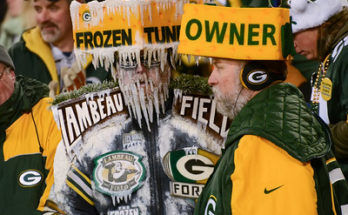