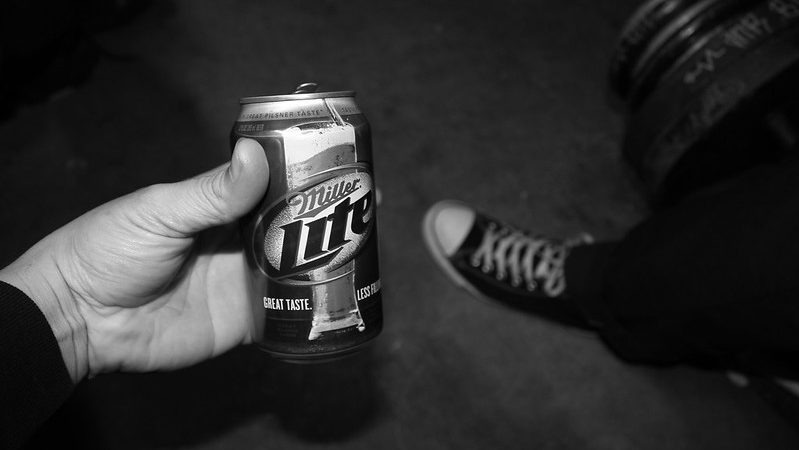 Mike Evans: dead. Chris Godwin: dead. The rest of the Buccaneers WR corps: Scotty Miller, Justin Watson, Cyril Grayson, and Ishmael Hyman. There’s not much in Breshad Perriman’s way in Tampa Bay in terms of receiving targets this weekend. And targets, he will receive. Literally nobody in the league throws the ball as much as Jameis Winston, as his 39.6 pass attempts per game lead the league. Now, a good amount of these will go to the running backs and a chunk to O.J. Howard and Cameron Brate, but the rest he’s sending Perriman’s way. The former first-round pick is finally living up to expectations, playing on a 1,440-yard pace over the last three games, with five touchdowns in that span.

I don’t know how you want me to chop this up, so I will do it in two ways. First: Anthony Miller has at least nine targets in four of his last five games. In the game he did not reach nine targets, he had 42 yards and a touchdown. Second: Anthony Miller has at least 12.4 half-PPR fantasy points in five-straight games. Bonus way to chop it up: Anthony Miller is the WR10 over the last four games. He’s playing exceptionally well and producing for your fantasy football squads… if you picked him up. This week Miller gets an inexplicably amazing Chiefs defense that allows the second-fewest fantasy points to WRs… but… ten-of-fourteen WRs to get at least six targets against them scored at least double-digit fantasy points. Miller will get the volume and should produce with it.

The Eagles promoted Greg Ward from the practice squad on November 23, which explains why you never really heard of him before the last couple of weeks. Ward has nine targets in each of the last two games as the WR corps decimation left he and J.J. Arcega-Whiteside as the only wide receivers in town. He’s converted those targets into 11 catches, 95 yards, and a touchdown. If you’re this deep, it’s a good PPR play, but not much else. He has an outside chance at a touchdown, as the Cowboys squad he’s taking on ranks as a bad matchup, but has given up six wide receiver touchdowns in the last four games.