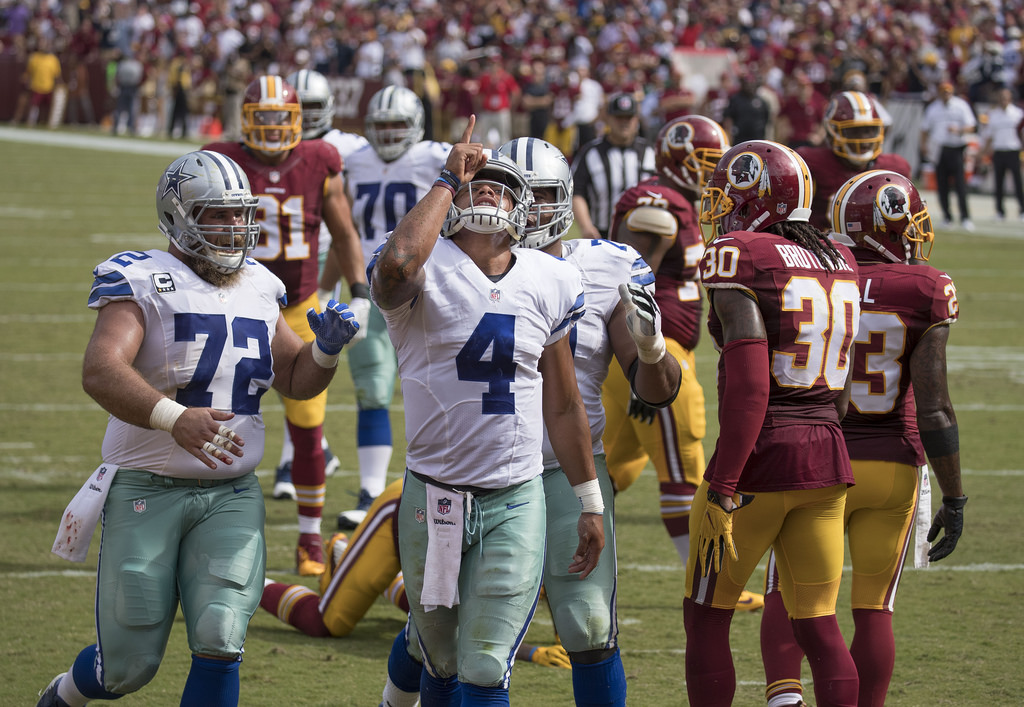 Michael Gallup was one of my favorite wide receivers for fantasy football when he came out of the 2018 NFL Draft. Unfortunately for me, and my pride, he never really materialized as a viable option. However! July is the time for doubling-down on your previous predictions and ensuring that when you are mildly correct, you can lord it over everyone else. Alright, let’s see how I can do this: Michael Gallup is the WR2 on a team with an annual top-ten QB. Opposing defenses will key in on Amari Cooper and Ezekiel Elliott, and allow Michael Gallup to chew them up underneath.

Strange, but true, fact: Michael Gallup led Amari Cooper in air yards in half of the eight games they played together last year. That’ll work. And if I’m wrong, I’ll see you right back here next year!

QB6. QB9. QB10. Those are the three fantasy football finishes for Dak Prescott over his three seasons in the NFL. Since he’s entered the league, he has more top-ten seasons than Cam Newton, Russell Wilson, Matt Ryan, and Drew Brees. And yet, he’s going after all of these guys in drafts. He also turned into an absolute monster once the Cowboys added Amari Cooper to their wide receiver corps. Before Cooper, he threw for 202 yards and about 1.1 touchdowns per game. With Cooper, he went up to 274 yards per game and 1.6 touchdowns per contest. He was unstartable without Cooper (QB19 in the first six weeks), he turned on the afterburners after Dak arrived, vaulting up to QB9 from weeks 8 through 17. And for his troubles, he’s a backup fantasy football quarterback in drafts. If you’re in Team #WaitOnQB, then Dak is your man.

Not really a bust at TE31, but everyone on this squad who should be drafted is being drafted. I just wanted to remind all of you of when he broke a trophy at the Pro Bowl as his last act of being a professional broadcaster. Hilarious. 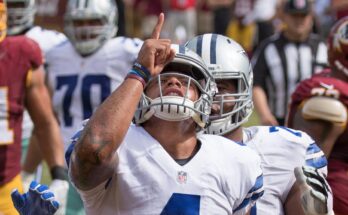