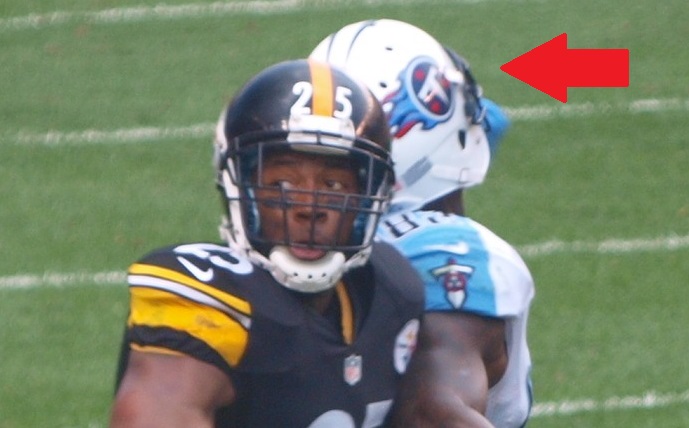 Overview: Walker followed up four straight 100+ target seasons by going one-and-done for games in the 2018 due to a fractured and dislocated ankle. Owners will have to weigh his consistent production against his age and injury.

If we can’t nab a mid-top-ten tight end for a few bucks or a seventh-round pick, we’re happy to just wait and take a late-round pick or a $1 flier on Walker. Sure he shattered his ankle, but before then he was the pinnacle of consistency for four years in Tennessee. Worth a gamble rather than reaching for a higher-end tight end with the same fantasy football prospects, but with more glitz.

Worst Case Scenario: He’s done and you’re out a 14th round pick or an auction buck.