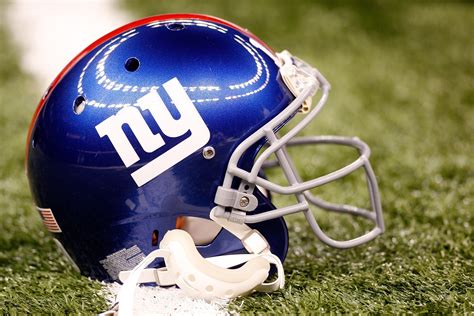 If you love to bank on tight ends with unsustainable rookie production, then this fantasy football Evan Engram player profile is for you. As we gear up to the start of the NFL season, Football Absurdity is going to bring you a comprehensive breakdown of every notable player that will be available in fantasy football drafts.  When you don’t see us talking about Christine Michael or Mike Davis, don’t get mad at us for neglecting your favorite sleeper.  Get mad at yourself for having bad taste in football players.  We are only focusing on the top-rated running backs in standard scoring and points per game leagues.

Overview: Evan Engram was Mr. Opportunistic in 2017. With no running game to speak of and Odell Beckham, Jr. going down after four weeks, the Giants turned to Sterling Shepard and the rookie, Engram. Now the Giants have the #2 overall pick and the $95,000,000 Man to take touches from Engram in 2018. He had an exceptionally low catch rate, so those drafting him hope he can increase that to offset his decreased target volume.

Strategy: Engram is the type of player I like more in auctions than in snake drafts. If his nominations slip through, he could be had at a discount. Ultimately, it took nearly eight targets a game for him to be the fourth TE by points per game, and he’s only been discounted by two slots.

Floor:   What will actually happen is Eli Manning will nicely distribute targets between Odell Beckham, Saquon Barkley, Sterling Shepard and Evan Engram. However, an altercation between Manning and OBJ in week four leads to Eli funneling literally every single target over the last twelve games to Beckham.