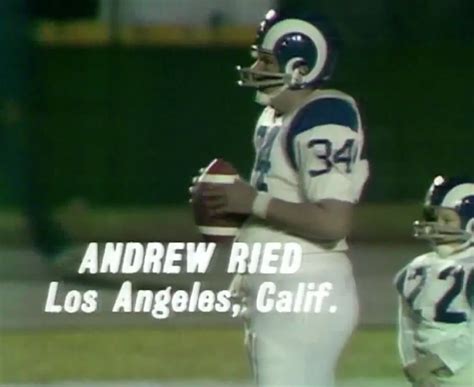 For the 2018 season, we will explore a 2018 fantasy football sleeper, breakout (or bounce back), and bust from every NFL team. First, a sleeper can leap into top-tier production at a bargain basement draft day price. A breakout is available in the middle rounds and will return positive value of at least a couple rounds. Bounce backs are normally helpful players coming off a down year or years whom you can acquire for a song. Busts are the worst case scenario: a player who drastically underperforms his draft position. While they may not be a wasted pick, you definitely don’t want them on your team

The Chiefs kicked Alex Smith to the curb for Patrick Mahomes. Will he bring the offense to a new level, or make it sputter?

2018 Fantasy Football Sleeper – Pat Mahomes (ADP 113, QB16)
Early in the fantasy football pre-draft process, the hype on Pat Mahomes spiraled insanely out of control. The sophomore signal caller has just one game under his belt in the pros. That one game was enough to have fantasy football prognosticators ending up with him kissing the ninth round in drafts earlier this year. Thankfully, rational heads prevailed and he moved back down to the eleventh round. That’s a better spot for him, as he belongs on all lists outlining him as a 2018 fantasy football sleeper.

His arm strength is undoubted, and his athleticism and release are unparalleled. However, his issue lies between his ears. His decision making is poor, and it causes too many interceptions. Case in point: he has an average of one per game his last twenty-eight games. That tempers any breakout expectations for him, but his immense arm talent makes him worth a shot as your second QB.

2018 Fantasy Football Break Out – Sammy Watkins (ADP 72, WR30)
Sammy Watkins has never returned a fantasy football season worthy of his real-life NFL draft stock from 2014. He peaked at #20 in 2015, but he missed eight games the following season with a broken foot. He had surgery to fix it, and finally seemed recovered with the Bills headed into 2017… until they traded him to the Rams. He then had a crash course in the playbook and never really ended up on the same page as Jared Goff. This led to the fewest yards per game of his career. Still, his talent won out, as he was able to snatch touchdowns as he posted the highest TD rate of his career.

Now Watkins will have his first offseason that should go fine since before his 2015 season. In that season, he went for 1,047 yards and nine scores. He’s going as WR30, but a full healthy season from Sammy Watkins in this offense will end up with him inside the top-twenty.

2018 Fantasy Football Bust – Tyreek Hill (ADP 29, WR10)
Tyreek Hill has spent his career as far-too-efficient for who he is. He’s a small speedster who only scores a metric ton of long touchdowns. Twelve of his sixteen touchdowns came from under 30 yards out. If you’re not sure if that number is absurd, the NFL’s best wide receiver (Antonio Brown) has only five more on 58 rushing and receiving touchdowns. With a new signal-caller under center, it’s possible things move away from Hill, who benefited greatly from Alex Smith putting him in beneficial positions. This will likely tilt away from Hill this season, and for that, I will not take him as a top-ten wide receiver.