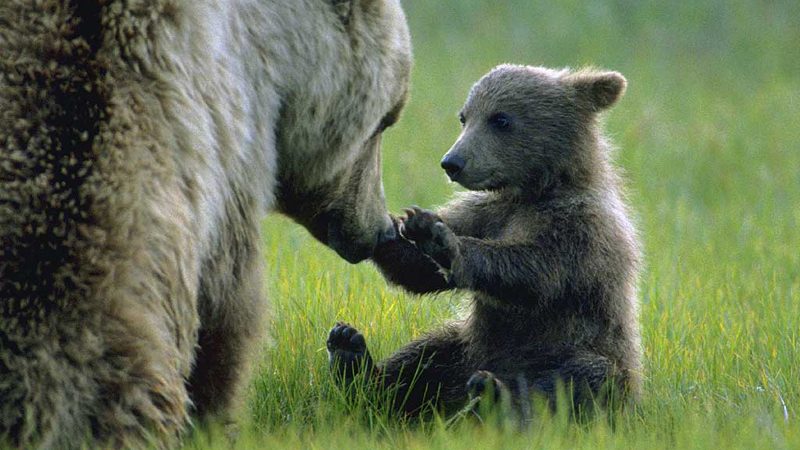 The Chicago Bears are one of the most-hyped teams of the 2018 offseason, but not a lot of that has to do with their offensive skill position additions from the draft. They snagged just two players who play fantasy football-eligible positions in the draft, and they are both wide receivers. Will either be worth looking at in your 2018 redraft fantasy football auctions this August? Well, yes and no… respectively.

Anthony Miller, Wide Receiver, Round 2
The Windy City is all abuzz with Anthony Miller hype going into the 2018 season. The Bears moved back into the second round to snag Miller, telegraphing their intentions with the wideout: a receiver to grow and get a Vulcan mind meld with Mitch Trubisky. Miller’s loftiest comparison is the best wide receiver in the NFL (Antonio Brown). Watching Miller, the comparison makes sense.

Miller is smaller than most WRs, has great hands and feet and runs good routes. This makes him a YAC monster. The problem? Miller was the fourth pass catcher the Bears brought in this offseason, behind ABG (ARob, Burton & Gabriel). He’s also fighting sophomores Tarik Cohen and Adam Shaheen for targets, and don’t sleep on Kevin White (like Kevin White has). He might end up buried on the depth chart, or he could fight off Gabriel for the slot job. If he’s higher on the depth chart than WR4, then Miller should have some good stash value this offseason. We will see once they get pads on if Miller continues to impress but snag him with an extremely late pick if you can… just in case.

Javon Wims, Wide Receiver, Round 7
If you think Miller’s frame makes him too slight to be an NFL wide receiver, then Javon Wims is the man for you. At 6’3”, 215 he’s the same height and three fewer pounds than Larry Fitzgerald. He also carries an inch and four pounds on Keenan Allen. That’s the type of frame we’re working with here… he’s a big boy. He’s also an extremely athletic player for his position, with his jump ball skills popping off the tape. He has great hands and turns 50/50 balls in his favor.

The downside? He needs every bit of those skills, as he had supreme difficulty getting open outside of scheme-induced freedom. He can’t shake anyone and his route tree is iffy. He’s more likely going to be a jump ball guy in the NFL who doesn’t end up doing much, but what he does is extremely impressive. The most noteworthy issue is that he’s currently 800th on the Bears wide receiver depth chart, and he will probably be a practice squad guy his rookie year.