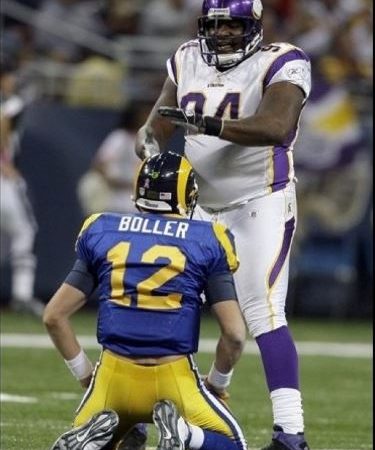 There is no denying that Colin Kaepernick set off a powder keg when he first knelt for the National Anthem.  Over the past two seasons, this subject has caused a chain reaction of hypocrisy by the NFL, culminating in a show of unity against the President.  On May 24th, NFL owners backtracked harder than JR Smith in the NBA finals,  by voting on a new policy making it so that teams will be fined if a player protests during the National Anthem.   Even though anthem protests were dying down, the NFL decided to throw some gasoline on the social justice fire.  By fining teams, they are attempting to circumvent the NFL Collective Bargaining Agreement they have with their players, just when NFL National Anthem protests were dying down.  It makes one wonder if the NFL is actively trying to get more players to protest during the National Anthem.

If that was their goal, the NFL was definitely successful.   Reports indicate that rather than quell protests, this new rule is more likely to encourage players to continue with their protests.  NFL players will now be walking a fine line on how they will protest, to avoid getting fined, while still getting their political viewpoint across.