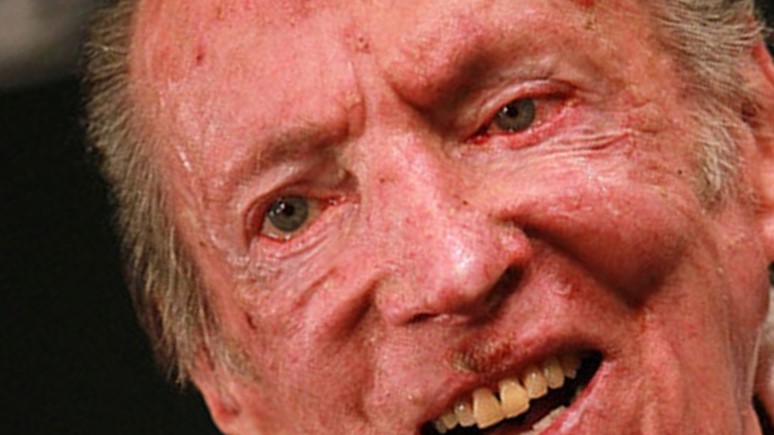 The 2017 season did not go how the Oakland Raiders thought it would. They failed to build on a promising 2016 campaign and failed to make the homecoming for bay area legend Marshawn Lynch count. They stumbled, and never recovered. A defensive regression and an unexpectedly terrible season from Amari Cooper left them wanting for more last season. A disaster draft comes at an odd time; a team at a crossroads, with a mix of overpriced declining veterans and youngsters who just got paid, or are on the verge of doing so. They are a very expensive, not upper echelon, franchise. They still have enough quality to make an examination of their sixteen useful, but their roster is not exactly flush with players they are dying to keep.

There’s a theme here at the top of the “must keep” list: lots and lots of money spent. Derek Carr got paid last season so that the Raiders wouldn’t face the headache of tagging both Carr and Mack this season. Between those two and a few high-paid offensive linemen, the Raiders are outlaying almost $60 million to five players, but they are worth it. Penn, Osemele and Hudson have big-money deals that they have mostly lived up to, so it would be crazy to leave them unprotected. Karl Joseph and Gareon Conley are young, early draft picks. Amari Cooper stinks in the red zone (don’t @ me), but he’s still a very talented wide receiver who obviously must be protected against a disaster draft.

A bunch of these guys didn’t exactly have the 2017 campaign that they had hoped for and are a big reason why the Raiders didn’t quite perform as expected last season. After getting paid in free agency two years ago, Sean Smith has become really bad, but the Raiders are betting on a bounce back here. Crabtree might get cut in real life, or he might not, who knows? Jon Gruden isn’t giving us any hints here. The Raiders’ best receiver should be safe, but makes it to the “more-than-likely” division due to insane coach speak. Usually a punter making it to your protected list means bad things, but Marquette King might just be the raddest player in the NFL, so making the list is good. Bruce Irvin was one of the earliest former members of the vaunted Seahawks defense. Lynch might just retire after one carry week one, who knows? The Raiders would want to keep him around as of now, especially considering he’s their only halfway decent running back under contract. Melifonwu and Edwards are talented guys on their cheap rookie contracts, so they make it (like Joseph and Conley).