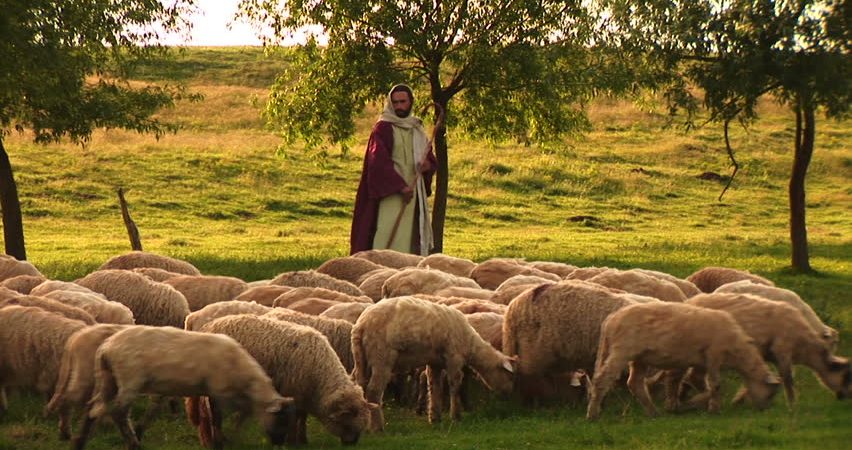 It’s weird to think about it this way, but Sterling Shepard and Eli Manning haven’t played in a game together in nearly a month. Thanks to Shepard’s migraines and Eli’s management-induced migraines, one or the other has been off the field since Shepard’s huge game (thirteen targets, eleven catches and 142 yards). With Eli back under center and Shepard having shaken his migraines, is he a player to slot into your fantasy football lineup this weekend?

First and foremost, the gorilla in the room: Sterling Shepard’s balky hamstring. He’s been limited this week with a hamstring injury, but recent reports are that he has gotten in limited practices on Thursday and Friday and is expected to play on Sunday. Now that that disclaimer’s out of the way, let’s look at the Giants situation and Shepard’s opportunity. First, there’s the fact that the receiving corps in New York is Evan Engram, Sterling Shepard, a Weeble, a trash can on a Roomba and a tire suspended from a tree branch by a rope. That means Eli effectively has two targets, and one is Shepard. He’s basically a shoo-in for 10+ targets this weekend. That’s happened twice, once against the 49ers (already mentioned, 142 yards). The other was against the Eagles way back in September, where he hauled in seven-of-ten targets for 133 yards and a score. When Shepard gets targets, he produces.

The defense going up against him, the Dallas Cowboys, also let wide receivers have big days against them. They give up the third-most fantasy points to WRs, and have been a sieve lately. They’ve allowed two touchdowns to WRs in each of the last three games, and every player who had at least ten targets against them (Larry Fitzgerald, Davante Adams, Jamison Crowder, Keenan Allen) had a massive fantasy day. Only Davante Adams didn’t get at least 120 receiving yards against them, but he more than offset that with two scores.

Sterling Shepard and a competent quarterback will be reunited for the first time in nearly a month this weekend. While competent and Eli Manning may be stretching it, he and the Giants take on the Cowboys after a ton of turmoil. This tells me that the offense will tighten it up and stick with what works. That is pretty much just Sterling Shepard and Engram. Expect double-digit targets to head his way in a plus matchup. He’s a great WR3 or flex this week, with upside to be a WR1 if the touchdowns work his way.