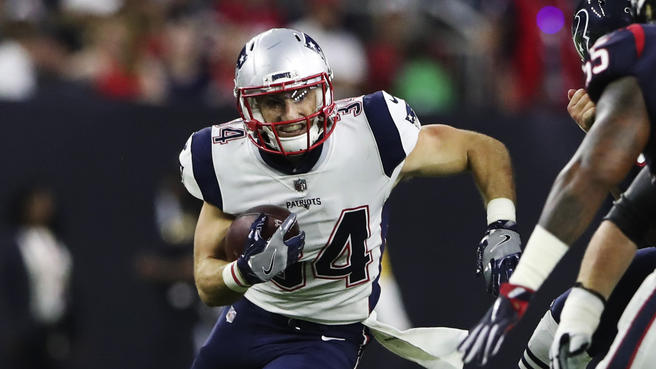 Fantasy Football: Week Eleven Waiver Wire Running Backs aka Everything Is A Lie

Rex Burkhead – Owned in 13% of leagues – There are a lot of people who love Rex Burkhead and I just don’t get it.  Outside of a great name, he has done nothing to merit the love he receives in fantasy football communities.  He had 3 catches for 27 yards and 1 touchdown this week.  He is also the fourth running back on a team that is notorious for shuffling running backs.  I don’t trust him and I certainly won’t burn a waiver on him.

Theo Riddick – Owned in 42% of leagues – Theo Riddick was a very popular PPR option in the preseason.  The problem is that Ameer Abdullah has been eating into Theo Riddick’s touches.  He had 47 total yards and 1 touchdown in week eleven, but it is not production that you can rely on.  Unless something happens to Ameer Abdullah, Theo Riddick is not worth rostering.