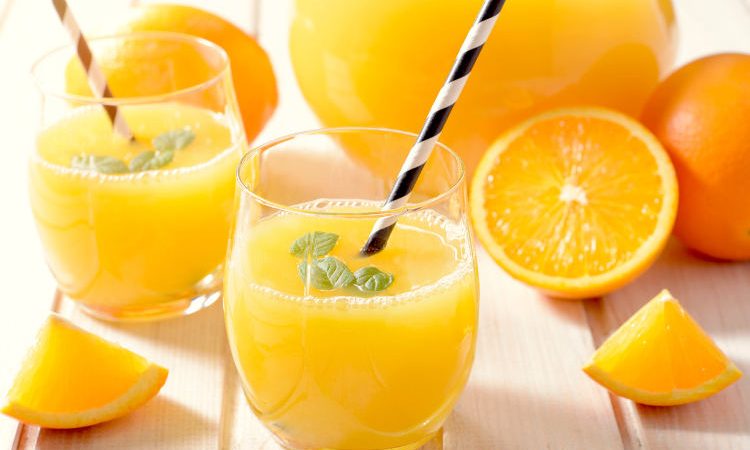 Unlike most positions in fantasy football, it’s becoming increasingly easy to stream tight ends. Fantasy football owners have gotten used to their binkies, their tight ends that they are comfortable rolling out there weekly. There’s also that very few people back up their tight end. That makes playing the matchups exceptionally easy, as plenty of starting-eligible tight ends stay on the wire, as maybe 3-4 people have backup tight ends on their roster. If you stream your tight end, you can find plenty of weekly value. Below you’ll find three streamable tight ends available in at least 35% of Yahoo! leagues. For the deepest of dives, we offer a tight end available in 99% of Yahoo! leagues.

Eric Ebron versus Cleveland (34% owned)
I pretty much told the whole story here. Ebron has gotten enough targets that you would expect production this week. He goes up against a Browns defense that makes sieves jealous after the Lions failed to produce at the goal line last week via the run. That means throwing it to Matthew Stafford’s big ol’ target on the goal line. That means lots of production for Ebron this week.

O.J. Howard versus New York Jets (29% owned)
It’s been tough for Howard to get any sort of meaningful production this year; he’s the second TE in an offense that mostly funnels targets to just Mike Evans. There’s no Mike Evans this week, and that means more targets to go around. For Howard, if he gets more than four targets this year, that means a touchdown. The Jets allow the fifth-most fantasy points to the tight end, yielding six touchdowns to the position on the season.

Garrett Celek versus New York Giants (1% owned)
Garrett Celek is not great, and the fact that he’s a backup supports that point. However, he gets the best possible matchup for tight ends this year, especially considering nine straight tight ends have scored touchdowns against them. They’ve played nine games. That’s literally a tight end touchdown a game. That’s mind-boggling! It’s not like he’ll be lacking for target opportunity, either, as three of the top five 49ers targets (Pierre Garcon, George Kittle and Trent Taylor) won’t be in this game. He’s a home run play, and more suited to being a DFS play than anything else. This game has sneaky shootout potential, and the 49ers don’t have much in the way of weapons except Celek, Marquise Goodwin and Carlos Hyde. Go for the glory play and slot in Garrett Celek.