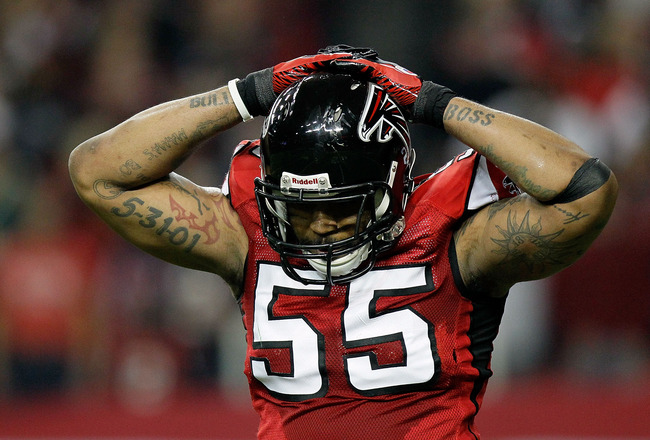 The Atlanta Falcons should be the number one defensive streaming option if you are in need of a week nine defense.  They are playing a Carolina Panthers team in Carolina, and based on the quality of football they have played at home, they hate the state of North Carolina.  At home, the Panthers have passed for 1 touchdown and 6 interceptions.  They are averaging under 300 yards per game.  And the Carolina Panthers have given up the 6th most fantasy points to opposing defenses this season.

This week, the Arizona Cardinals are playing the San Francisco 49ers.  There are concerns with how Arizona will perform the rest of the season, what with all the injuries they have sustained.  That doesn’t change the fact that playing the 49ers is still a favorable match-up for the Cardinals.  The 49ers have given up 12 turnovers in 8 games.  They have given up 17 sacks to opposing defense.  And they will be starting C.J. Beathard at quarterback.  That sounds like a winning combination for any defense.

The Detroit Lions defense against the Green Bay Packers is a bit of a riskier play.  On the one hand, Brett Hundley looks quite awful in his first NFL start against the Minnesota Vikings. On the other hand, while the Detroit Lions defense started out this season hot, they have just been average the last few weeks.  The question here is whether you believe Hundley will suddenly be good at football after the bye week.

For the first time since the Jim Harbaugh era, there is a recommendation of using the San Francisco 49ers as a streaming option for defense.  This is a recommendation for the truly desperate, as I cannot in good conscious recommend trusting the 49ers for anything other than heartbreak.  However, they are playing an Arizona Cardinal’s team that has lost its starting quarterback and star running back for the season.  If you are turning to Drew Stanton for hope, then hope is already lost. 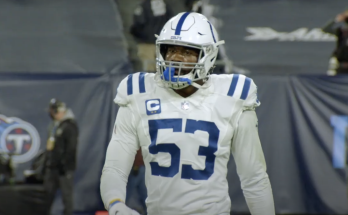