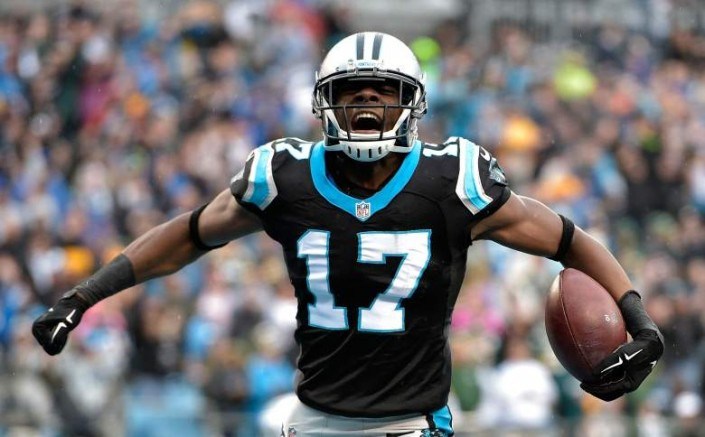 This week my co-worker, Jeff Krisko, suggested that starting Nelson Agholor is the smart fantasy football play.  In our week eight wide receiver sit or start counterpoint, I’d like to offer a different point of view on why starting Nelson Agholor is making every wrong decision a man can make.  I know he has had a good stretch of games, but he is still Nelson “Drops” Agholor.  If you are looking for a wide receiver to start this week, make sure you start Devin Funchess.

On the surface, the matchup for Nelson Agholor looks good.  The San Francisco 49ers have given up the 8th most fantasy points to wide receivers in standard scoring leagues.  The 49ers defense is where bad players go to become good.  But you can’t be good when you are bad.  And Nelson Agholor is bad.

Over his last three games, he has 12 catches for 193 yards and 3 touchdowns. Those are very respectable numbers.  However, he has been very big-play dependent to get those numbers.  Without his touchdowns, he is averaging 3 catches for 38 yards over that stretch.  He is just not someone I can get excited about.

While it might appear to be a smart decision to start Nelson Agholor, he is a hard player for me to get excited about.  Sure, he has had a nice stretch of games, but I just don’t believe it is sustainable.  This week I want to have some fun with my fantasy football lineup and that is why I want to start Devin Funchess.

Cam Newton definitely finds Devin Funchess a fun fantasy football wide receiver.  Over the last five games, Funchess is averaging 9 targets a game.  While his catches have dipped off over the last couple of games, the opportunities have been there for him.

If you want to start Nelson Agholor, knock yourself out.  Knock yourself right out of contention this week.  Myself, I plan on having some fun with my lineup.  And nothing makes fantasy football more fun than when you start Devin Funchess.