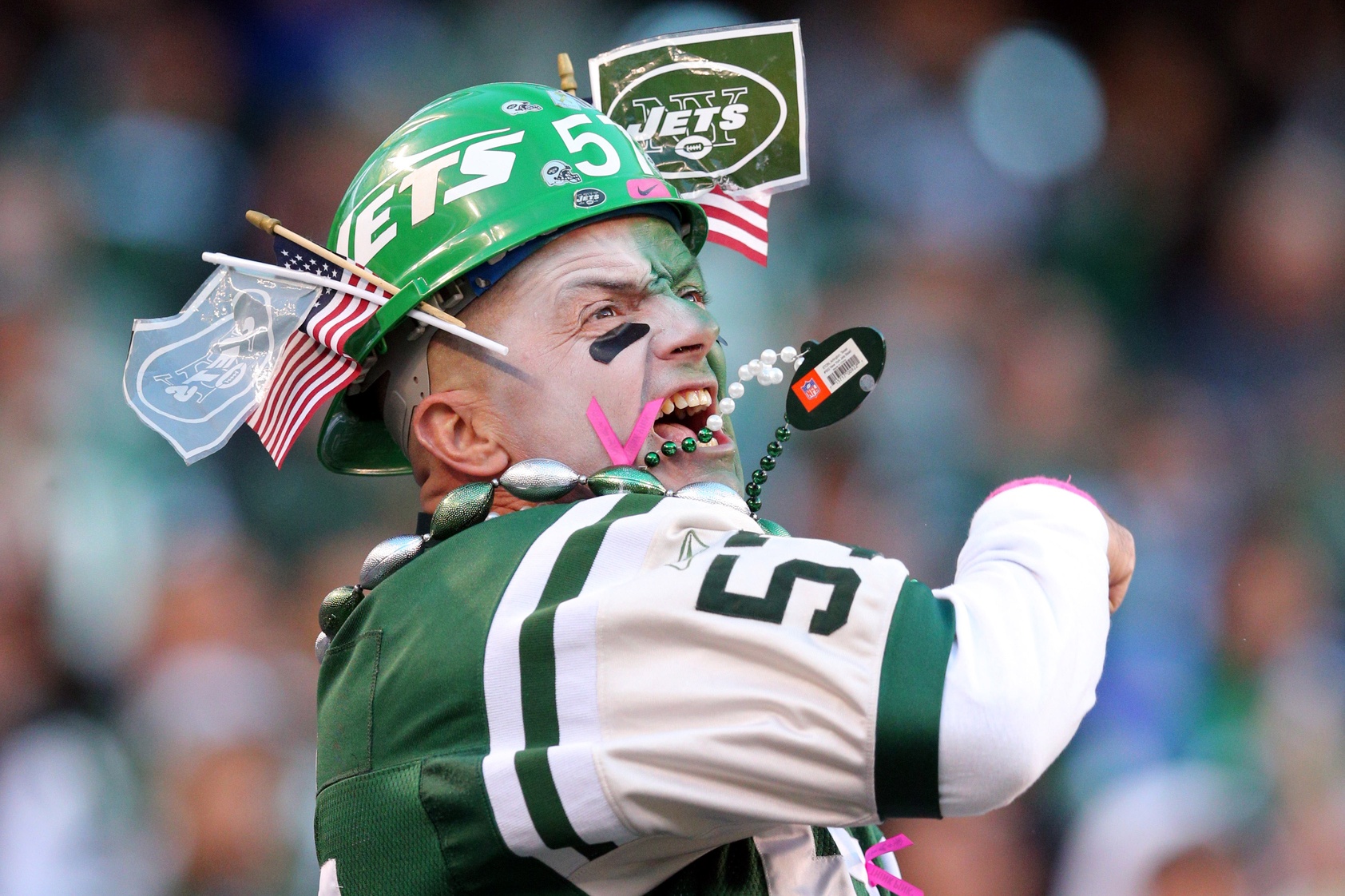 The New York Jets running back situation headed into the season was one of narrative and wish-crafting. We hoped Bilal Powell would break free, with Matt Forte being the pesty old man that just needs to get out of the way. I’ll admit, I fell victim to this, too, advocating Powell over Forte. Through two games the Jets’ backfield situation will get less clarity, not more. It’s not only Powell and Forte that fantasy football players have to worry about, it’s also rookie Elijah McGuire, who entered the fray last week.

The long and the short of it is that the Jets backfield is one that should be monitored, but not started. Any of the three should also be the first on the chopping block if you end up in a roster crunch. As of right now, Matt Forte is the club leader in touches per game at… eleven. That’s fewer than Mike Tolbert got in week one. Powell’s coming up second with a robust nine touches per game and McGuire had no touches week one and entered the fray with seven touches last week. Jam all those touches into one running back and you have someone worth starting weekly, purely on volume. Unfortunately for those who have Jets backfield assets, the committee is here, and according to the Jets’ O.C., it’s here to stay:

That’s even worse than the hot-hand approach. It’s going to be a rotation for now, but even rotations could have some value. Is this one of those weeks where you can get a sneaky start for one of these players? Given the opponent, that’s not likely. The Dolphins played the Chargers last week in their season debut, and it was a middling performance. His day was saved by a massive target count (seven) going for 65 yards and a score. He hit a wall on his runs, mustering just thirteen yards on his nine carries. That’s all a back far more talented than anyone in New York could muster.