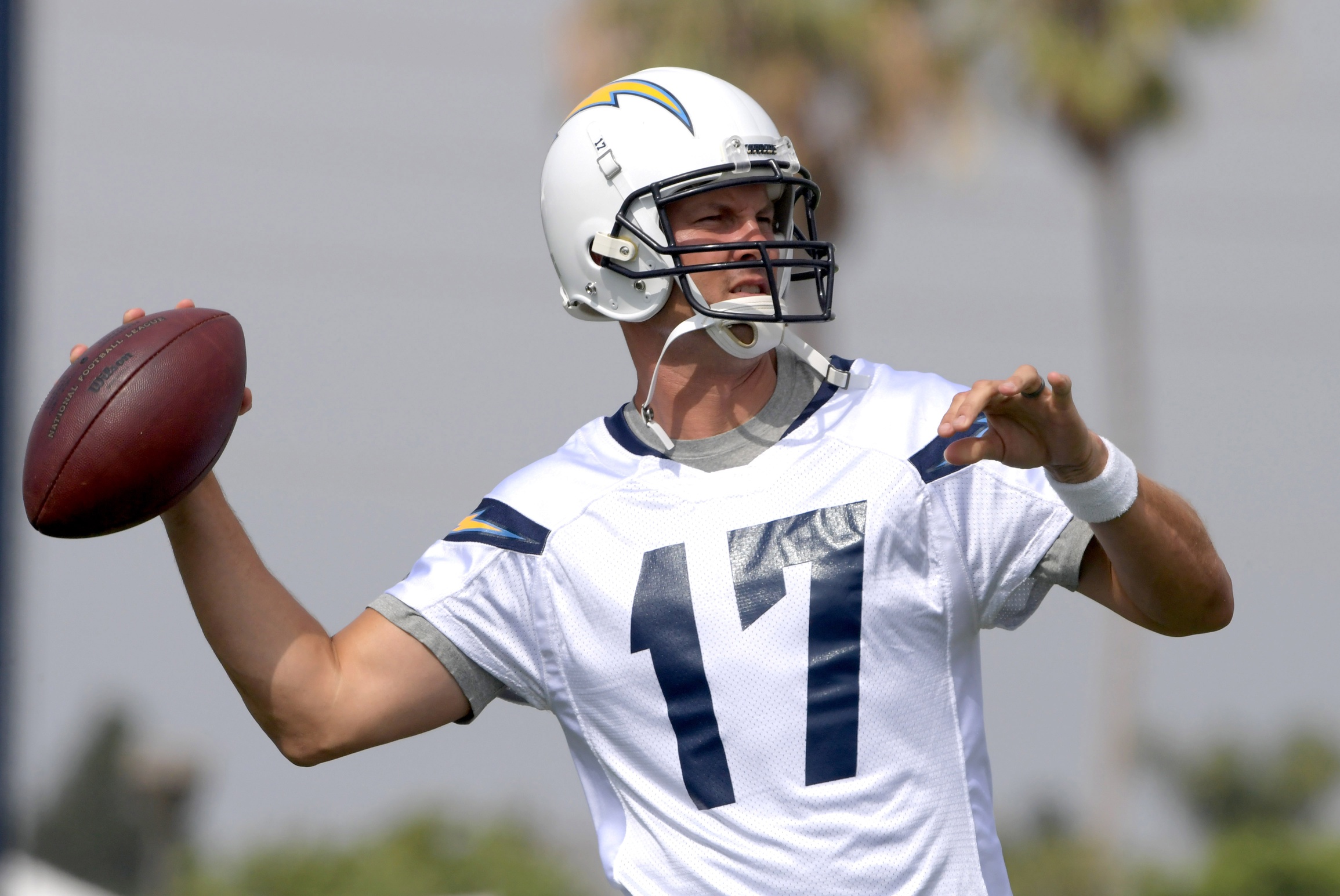 The Los Angeles Chargers abandoned the confines of San Diego and moved up north to LA… to… play in a soccer stadium? This is the type of hype-to-reality crashing down to earth is common around the Chargers lately, and this year is no exception. First-round rookie WR Mike Williams is no bet to play, and their second round rookie Forrest Lamp is definitely already out for the season. Keenan Allen can’t stay healthy, and their massive first round rookie running back from two years ago currently sits below 4.0 YPC for his career. There’s a lot of hype in LA, but a lot of it comes crashing back down to reality before it becomes reality. Still, there is good fantasy football value to be had here.

Sleeper – Hunter Henry, Tight End
The Chargers receiving corps is suddenly, and undoubtedly, packed, but Henry is the newest heir apparent to Antonio Gates. While Gates is still around, Henry was wildly productive last season on a per-catch basis. He turned 53 targets into 478 yards and eight touchdowns. The issue was a lack of targets, which will likely continue in 2017. However, his 53 targets were 27th at the position, and if you flip-flop his targets and Antonio Gates’ targets, you’re looking at around 1,000 yards. Only two other tight ends topped 1,000 yards last season so that efficiency will give him a good floor. He’s due a touchdown regression, so don’t scale up his eight touchdowns, but the increase in target volume gives Henry top-five upside going outside the top-ten at TE and outside the top-100 overall.

Bounce Back – Philip Rivers, Quarterback
Keenan Allen, Tyrell Williams, Mike Williams, Travis Benjamin, Antonio Gates and Hunter Henry. Philip Rivers has more weapons than he will know what to do with in 2017, and they are all exceptional receivers. The Chargers will throw it all around the stadium, which means Rivers will have a very high floor. He’s still a gunslinger, so interceptions are due to follow, but the QB15 will have more #1 QB weeks than he won’t, given the weapons around him. He is going in the eleventh round, which is insane value for such a potent offense. You can pair him with any other late draftee, like Marcus Mariota or Matthew Stafford, and go to town.

Bust – Melvin Gordon, Running Back
The major difference between Gordon’s 2015 and 2016 campaigns was touchdown regression. After not finding the end zone at all as a rookie, Gordon scored twelve times last season in just thirteen games. He ended the year as an extremely valuable running back but scoring a touchdown once every 23 touches will do that to you. Gordon still had pedestrian 3.9 yards per carry, and analysis of his game on Ground Control show that he had just one above-average game last year (though three were marginally above average). This pulls his season data upward, making it look as though he had a more productive season than he did. He should still end up as a weekly starter as a high-end RB2, but he’s currently the #5 back off the board. That’s not the return on investment I want with my first rounder.