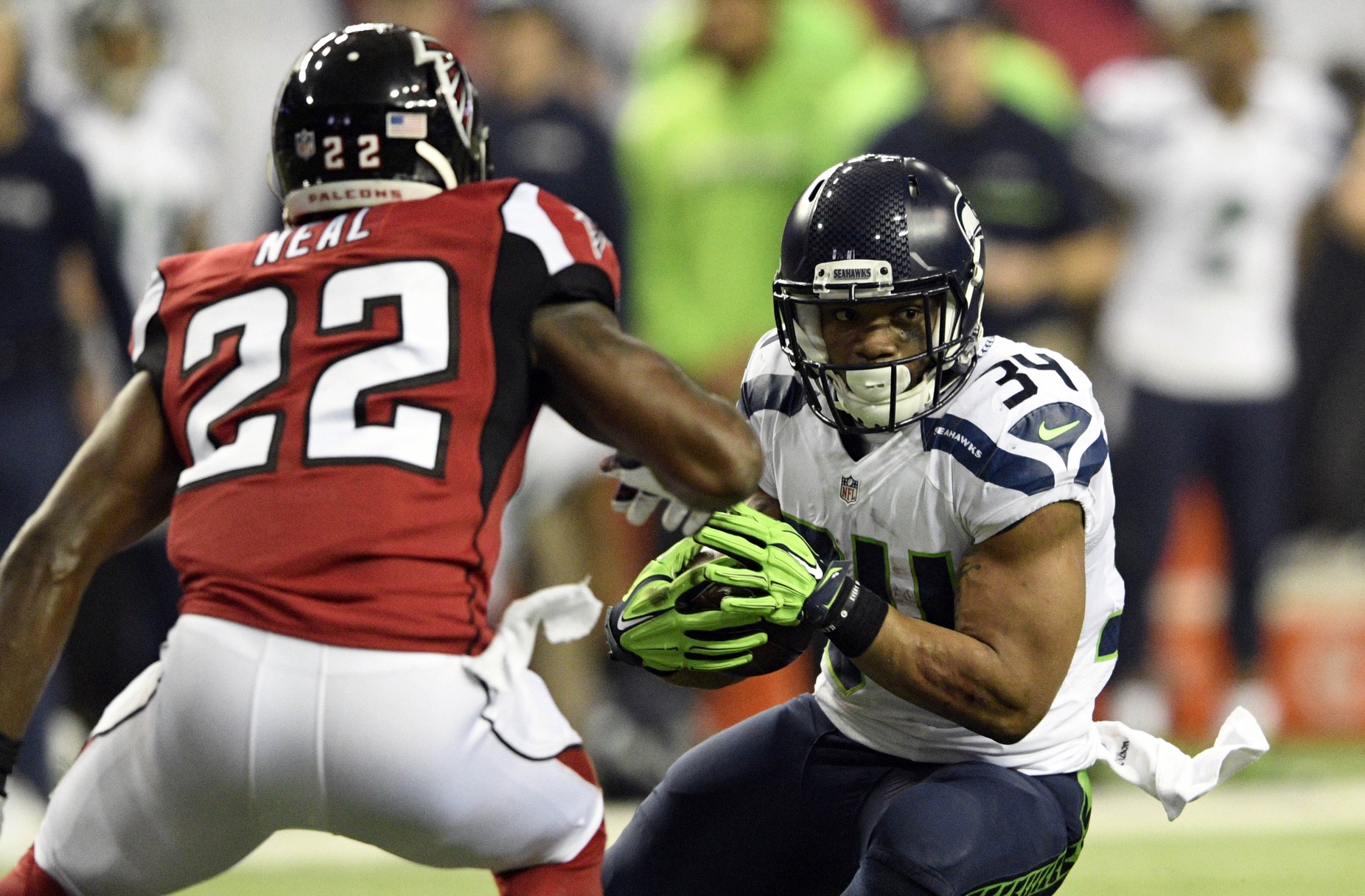 The Seattle Seahawks have been a fantasy football enigma recently, with Jimmy Graham, Russell Wilson, Thomas Rawls, Christine “The Woke One” Michael all had their fantasy value wildly vacillate last season. In 2016, things should be much smoother in Seattle, but their running back battle and questionable wide receiver corps make it difficult to accurately assess their situation. While Doug Baldwin should remain himself, Jimmy Graham should take a big step forward, as he is now fully healthy from his torn patellar tendon. The rest of the team, however, has a ton of question marks. Accurately assessing these question marks will be key to nailing your fantasy football drafts.

Sleeper – Tyler Lockett, Wide Receiver
Lockett is basically a shoo-in to be a slow starter. He’s recovering from a broken leg, but the Seahawks expect him to be ready for week one. The Seattle receiver is currently going as the 180th player off the board as the WR64. He fell behind last year after a great 2015 rookie campaign that saw him snagging 51 catches on 68 targets for 664 yards and six touchdowns. With most recent reports looking like the Seahawks will move on from Jermaine Kearse, and Paul Richardson freshly injured Lockett is poised to move up the depth chart. His speed gives him a chance to take it to the house on any given target, and his return skills make him extra valuable in leagues that reward that sort of thing.

Bounce Back – Thomas Rawls, Running Back
Lockett’s story and Rawls’ story have a good amount of overlap. Rawls had a strong 2015 rookie campaign, finishing with 830 yards on just 147 rushes. He had an ADP in the third round. Injuries and inconsistencies have found him playing second fiddle to newly signed Eddie Lacy, and his ADP has plummeted accordingly. Most recent reports have Rawls being the better back at training camp, and he played over Lacy in week one of the preseason, and we all know Eddie Lacy’s issues with weight and production. Rawls is currently going about one hundred picks later than he did in 2016, as he is the #134 player off the board by average draft position data.

Bust – Eddie Lacy, Running Back
How many successful players have a weight clause in their contract? Eddie Lacy does, and Lacy also couldn’t stay healthy last season, garnering just 71 rushes. The latest reports out of Seattle indicate that Lacy and Thomas Rawls will split carries, and Lacy is still hurting from an ankle injury. There’s a lot of soft factors to not like with Lacy this season, and he’s going in the fifth round. That’s a swing-for-the-fences move, as Lacy will either be a top-fifteen back or outside the top fifty. I like Rawls a lot more than Lacy and would take Rawls over Lacy straight up. Unfortunately for Lacy, this is going to be an open competition in the vein of literally every other roster competition the Pete Carroll Seahawks have had.