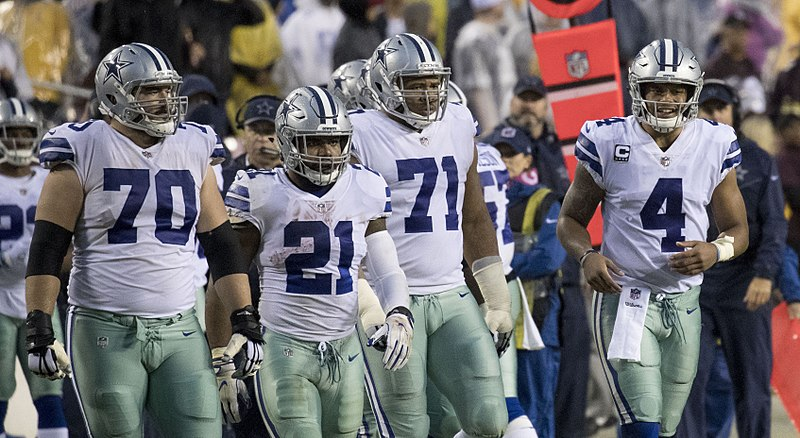 Finally, the Dallas Cowboys’ Jason Garrett Era mercifully ended in January. Jerry Jones, after a sleepover (literally), tapped Mike McCarthy to replace the Clapper-in-Chief in Dallas. We still must take a look back at that which was in Dallas in 2019. What happened that we need to remember for America’s Team’s players for the upcoming 2020 fantasy football season?

What to Remember from the 2019 Dallas Cowboys Season