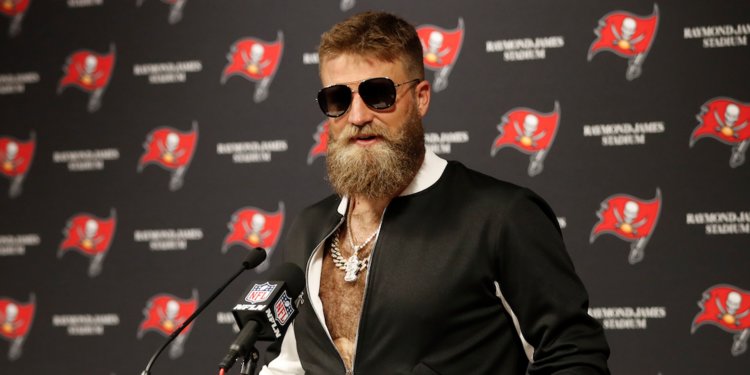 That’s doubly true against the Cardinals, who the Saints take on this week (in what might be Teddy’s last start). The Cardinals have yielded at least two touchdowns to quarterbacks in five-of-seven games this season. They have Patrick Peterson back, but took on Daniel Jones (Danny Dimes is shelved) last week, so who knows if he makes a difference? He’s the highest owned, but I’d rather use the guy below.

[UPDATE: The Saints announced on Saturdsy morning that Drew Brees would make his return from his thumb injury. Derek Carr at Houston (22% owned) makes for a decent pivot.]

Now don’t get me wrong, I am not ready to Print the Shirts with regards to Ryan Tannehill, he showed, at least, through one game, that he works better for the Tennessee Titans than Marcus Mariota. That’s not exactly a high bar to cross, given that Tannehill already has as many 300-yard passing days as Mariota this season. He also sits just one game behind him in multiple touchdown games. This week should even that score and in short order.

Tannehill pulled off his 312 yards, two touchdowns (one pick, but we’ll ignore that) performance against the Chargers, who allow the eighth-fewest fantasy points to quarterbacks. Ryan Tannehill joints Deshaun Watson as the only QBs to throw for multiple touchdowns and over 300 yards against the Chargers. This week, Tanny gets Tampa Bay, which is a much easier defense to face: they’ve yielded 12 QB touchdowns and 1,394 passing yards in their last four games. They’ve also been the only team to make Daniel Jones look like a competent NFL QB.

If there’s one thing you can definitely say about Ryan Fitzpatrick, it’s that you can take all fantasy football stats and expectations and throw them right out the window. Fitzmagic is a high-variance gunslinger who is equally likely to put up six touchdowns as he is six interceptions in a game. He made his third start of the season last week, and he put up 23/35 for 282 yards, a touchdown (and a rushing TD), a pick and two fumbles. That’s the kind of insane game line that you’re likely to get from Fitzmagic.