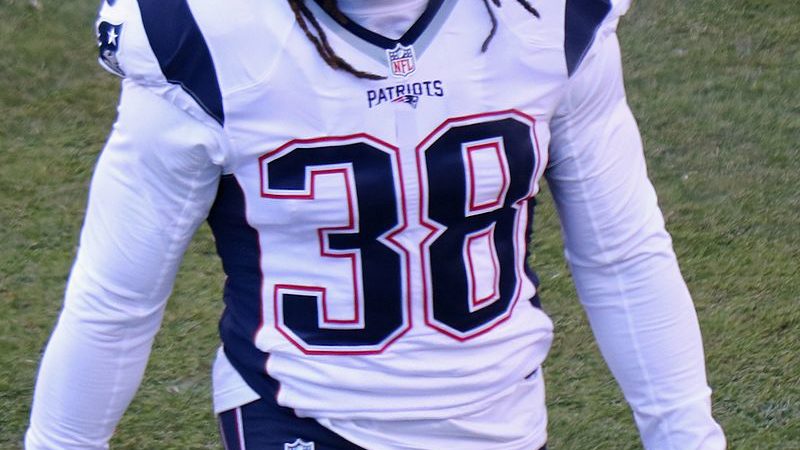 We’ve hit week seven, and the halfway point to most fantasy football leagues. We’ve also seemingly reached the ceremonial drop-dead point for a lot of teams in fantasy football leagues. Owners are starting to give up, and free agent pools have become more robust. There are limited numbers of roster slots in a league, and more people giving up means more people on the wire. That means you profit! As always, these fantasy football sleeper running backs are available in at least 50% of Yahoo! leagues, with one deep dive available in at least 90% of leagues. As always, check Waleed’s Waiver Wire Cheat Sheet, but if you can’t find those running backs, check out these week seven fantasy football sleeper quarterbacks!

Neither Darrell Henderson nor Malcolm Brown did much last week against the 49ers, but nobody ever does much against the Niners. However, Henderson showed that he was the more talented back than Malcolm Brown in that contest. Oh, and Todd Gurley isn’t guaranteed to play… and neither is Malcolm Brown. I know the Rams looked bad last week but it wasn’t that long ago that people thought Henderson was worth a single-digit round pick. Now, he’s getting his opportunity and players in 70% of leagues just… aren’t interested. The Falcons are a neutral matchup on paper but have given up five double-digit fantasy days to running backs in their last four games. If he starts, he’s in your lineup, and he’s not even on rosters in over two-thirds of leagues.

This isn’t a good matchup for Walton, but the Dolphins will be playing from behind in this game, which means lots of running back targets. Lots of running back targets for the Dolphins now means lots of targets for Mark Walton. He had 10.0 fantasy points last week, which was not only the first half-PPR double-digit game this season for a Miami running back, it was also the fifth-most fantasy points for any Miami player this season… including quarterbacks. Yikes! Anyway, the Dolphins are likely trading Kenyan Drake to *spins wheel* the Chiefs for *rolls a d7* a conditional fifth, so this could be a situation where you’re getting ahead of the waiver wire, even if you don’t want to use him this week.

The smart thing to do is not leaning into Belichicanery, but I am not a smart man. Brandon Bolden has double-digit fantasy points in consecutive games, and touchdowns in three straight. He is Bill Belichick’s battering ram, and he has been ramming his way into the end zone. The Jets are a neutral matchup overall, but they’ve given up a double-digit fantasy day to running backs in each of their five games this season. It’s a definite dice roll, and a touchdown-dependent one, but if you’re digging this deep, you’re pretty desperate and a touchdown-only play might just do it.