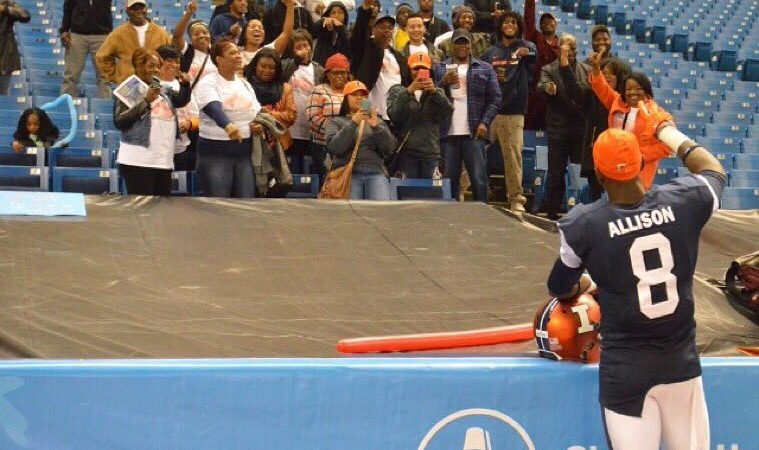 MVS was the definition of “started from the bottom now we here.” He started last season as a gunner and the WR4, and now he’s getting a ton of off-season hype as the presumptive #2 wide receiver alongside Davante Adams. MVS plays one role exceptionally well, and it’s a role that will have the Packers offense humming in 2019: the deep ball.

MVS’s advanced statistics profile shows up as a guy who, if he can get his drops under control, is set for a huge step forward. First, he had the third-best separation rate of all wide receivers last season (70.3%) according to pro-football-focus. That means he had at least one step on his defender on over two-thirds of his routes run last season. He also led all rookies with 311 “deep receiving yards,” so what does that mean? Well, he can get open, and he can get open deep. That perfectly suits what Aaron Rodgers needs out of MVS in 2019, and leaves plenty of room and space for someone else to do his thing in the slot…

I went on a weird, Wrath of Khan-themed tangent about Geronimo Allison for some reason last year, but the facts remain the same. In fact, they’ve gotten even better. I’ll upgrade this year’s random reference to be Star Trek IV: The Voyage Home. A lot of people are hyping MVS or Geronimo Allison this season, but the truth of the matter is, they play very different roles. Much like in The Voyage Home, Kirk & company didn’t need George or Gracie, they needed George and Gracie.

What does this have to do with Geronimo Allison as a 2019 fantasy football breakout? Well, it’s because a step forward from both MVS and Allison is necessary and possible in this offense. MVS takes the top off the defenses, while Allison works underneath as a possession receiver. Allison had just four healthy games last season and played on a 1,156 and 8 touchdown pace until he was hurt in week five. Alas, stolen from us before he could fully break out. If you think you have to choose between MVS & Geronimo, you don’t! Take them both, and see who pulls it off. Or else, double dumbass on you!

Okay, so this one is what I like to call a “soft bust” candidate. I do think that Aaron Jones will be good this year, but I also think that the new look Packers offense might leave the guy in the dust in terms of quality, consistent fantasy football production. I am going to run some numbers on Jones, and I am going to do it in the most charitable way possible to show that there’s something rotten in Denmark, and it’s not just the surströmming.

Aaron Jones started off the season with a two-game suspension last year and ended it getting bounced with two carries in week fifteen. Let’s toss that week fifteen game, and give him a pass on his first game back from suspension. Rusty legs and whatnot. If you take just those games, he had an 87.9 yard per game average. That’s extremely good! I am not discounting that. The reason for the Aaron Jones season, however, is that outsized touchdown number that you see with those touches. Aaron Jones scored on 5.66% of his touches last season, which was #10 in the league among guys with at least 50 carries last year.

The problem? Aaron Jones had just eight touches within the ten. Of all the guys ahead of him in touchdown per touch, only Jay Ajayi had as few touches as Aaron Jones. And Ajayi did it in four games! The average top-ten touchdown rate guy (which Aaron Jones is one of) is 20.4. If you make it guys with at least 100 touches, it’s 22.5 ten-zone touches. This is banking on big plays for Aaron Jones to return his touchdown rate from 2018, and I don’t know about you, but I’m not going to bank on big plays for 2019 fantasy football value.