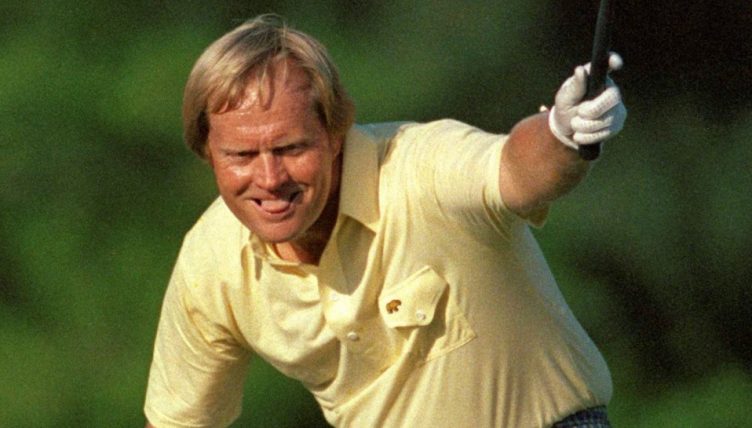 Week 6 is almost behind us and some of you are starting to appreciate that this is a passing league. Yet you can’t help but wonder why you are not allowed to pass on picking a tight end. Some of you thought Aaron Rodgers hated Jimmy Graham. And you were wrong. Some of you thought a golfer’s grandson couldn’t play football. And you were wrong. Some of you thought fantasy football could be fun. And oh boy were you wrong. If you have read my waiver wire articles before, you know I don’t believe in burning your waiver priority on tight ends. They are the hardest position to predict. But if you insist on wasting everyone’s time, there are plenty of waiver wire tight end options available to disappoint you in new and exciting ways. If I don’t mention someone whom you think I should be talking about, just know there are many reasons why I overlooked them. Maybe they are owned in most leagues. Maybe they are so bad I don’t even consider them. Maybe it’s because your opinions cannot be trusted. After all, you are here. So let us examine what our best week 7 waiver wire TEs.

O.J. Howard – Owned in 45% of leagues – The rumors of O.J. Howard’s demise were greatly exaggerated. In week six, he continued to surprise with 4 catches for 62 yards and 1 touchdown. I was actually stunned to see that O.J. Howard was available in 45% of leagues, considering the dearth of talent at the position. While I wouldn’t use my waiver wire claim on any week 7 waiver wire TEs, I would definitely consider adding him to my roster.