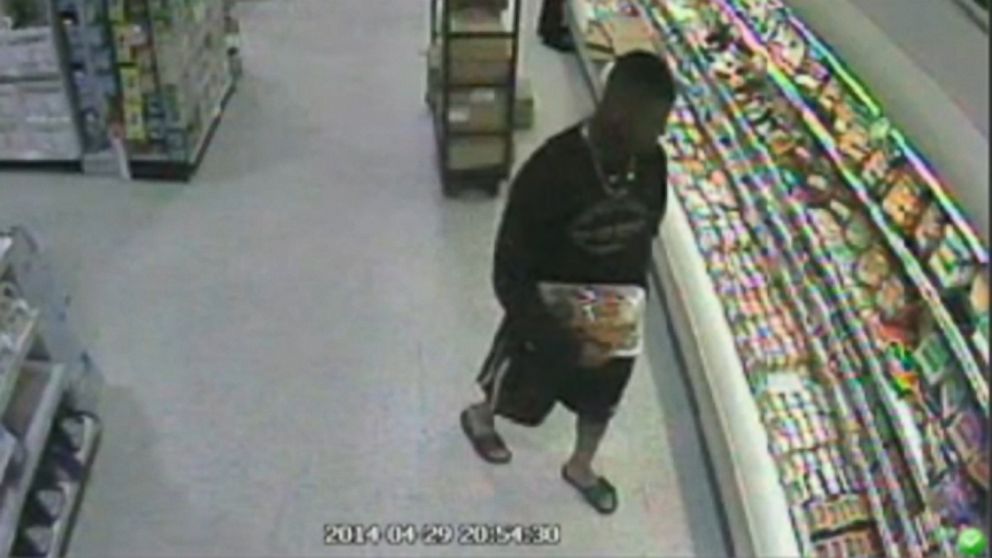 Five weeks of the NFL season are in the books, which means that in most leagues we have only eight weeks left of the fantasy football regular season. The bad news is that for some of us, the season is already over one-third gone. The good news is that we still have nearly two-thirds of the season to dig ourselves out of holes and make a serious run at the fantasy football playoffs. In order to help you with your fantasy football decisions, Football Absurdity keys in on some players every week on the fringes of startability and helps you decide what you should do with them this week. This week, we take a look at whether you should start or sit Jameis Winston, the Tampa Bay signal caller fresh off a suspension-turned-benching-turned-starting, as the Bucs take on the Atlanta Falcons.

Since Jameis Winston missed the first chunk of the season due to a particularly disgusting incident (I’ll leave it to you to Google it), we don’t have much to go on this season. He came in to mop up the blood and entrails from the death of FitzMagic, and put up an uninspiring 16/20 for 145 yards, one touchdown, and two picks. We’ll get into how Jameis played down the stretch last season in a moment, but let’s take a quick look at his situation. Here’s what the fantasy football intelligentsia said about Ryan Fitzpatrick’s situation:

“Fitzpatrick may be a known quantity, but right now he’s lighting up scoreboards as part of an offense with a ton of weapons and a play-caller who knows just how to use them.”
Robert Mays, The Ringer

“All the receiving pieces an NFL coach would want are here”
Bill Barnwell, ESPN

“The Tampa Bay Buccaneers have one of, if not the, best collections wide receivers in football, led by DeSean Jackson, who needs to get the ball more”
Anonymous, DefinitelyNotDJax.com

One of the reasons people believed in FitzMagic was due to the signal caller and the weaponry around him. Now, a much better QB than Ryan Fitzpatrick, Jameis Winston, gets those same weapons and coaching staff. The last time we saw Winston get any meaningful play was his week thirteen return from injury last season. From the moment he returned until the end of the year, the complete list of QBs who scored more fantasy points than him is extremely short. It was as short as it could be, actually. It was zero. No quarterback scored more fantasy points in the last five games of the season than Jameis Winston. In that span, he averaged 316.8 passing yards, 1.8 scores and a pick a game. Had he played all year at that yardage pace, it would have lead the league by about 500 yards while throwing the third-most touchdowns.

This week, Jameis gets the porous Atlanta Falcons defense that has been trounced by the last four quarterbacks to face them. The average game for the last four QBs who played them is 329.5 yards, 3.5 touchdowns and 0.75 picks a game. Averaged. Drew Brees’s five touchdown game was in there, but that barely skews the results. The worst game of the bunch was Big Ben’s 250/3/1 stat-line, for a disastrous 22.6 fantasy points and a disgusting QB7 finish on the week.

Jameis Winston had a bad first crack at the 2018 season, but he played out of his mind down the stretch last year. This should continue this week, as he hasn’t changed as a quarterback and his powerful weaponry remains that way. The Falcons defense is destroyed, distraught and disastrous. He will take full advantage of that this weekend. If you’re wondering if you should start or sit Jameis Winston, there’s a very short list of QBs I would start over him. Start your Winstons.