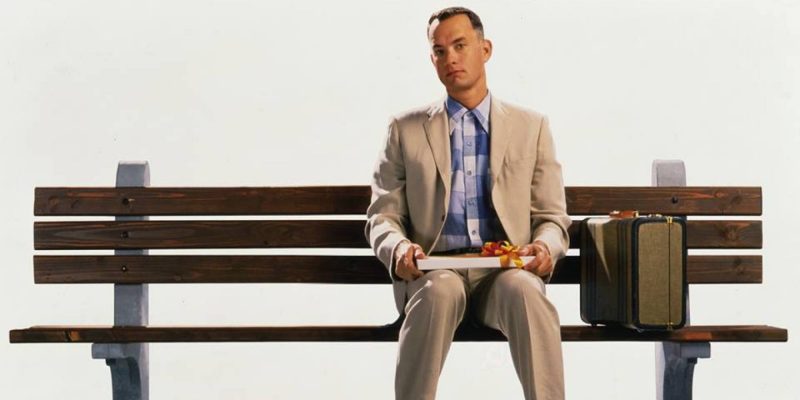 Week three is behind us and some of you are looking at the tight ends you decided to draft and the horror is starting to set in.  Some of you thought Jimmy Graham and Aaron Rodgers were a match made in heaven.  And you were wrong.  Some of you thought Evan Engram could stay healthy.  And you were wrong.  Some of you thought fantasy football would be more fun than that time your friend “Smurfo” shot you in the hand with a nailgun on a frathouse dare.  And oh boy were you wrong. If you have read my waiver wire articles before, you know I don’t believe in burning your waiver priority on tight ends.  They are the hardest position to predict.  But if you insist on wasting everyone’s time, there are plenty of week four waiver wire TEs available to disappoint you in new and exciting ways.  If I don’t mention someone who you think I should be talking about, just know there are many reasons why I overlooked them.  Maybe they are owned in most leagues.  Maybe they are so bad I don’t even consider them.  Maybe it’s because your opinions cannot be trusted.  After all, you are here.  So let us examine what our best week four waiver wire TE options for week four are.

Tyler Eifert – Owned in 49% of leagues – Tyler Eifert is the perfect accouterment to the disappointed Evan Engram or Greg Olsen owner.  Like those other two tight ends, Tyler Eifert breaks easily.  But while he is healthy, he is probably your best bet at getting consistent plug-and-play production at the tight end position.  His target share is that of a low-end TE1.  He is also used more in the Cincinnati offense than your other waiver wire options at tight end.  But don’t let all of that fool you.  He is still a tight end and he will still find a way to disappoint you.

Dallas Goedert – Owned in 2% of leagues. – Dallas Goedert was the number one tight end in week three.  Don’t let that fool you into thinking he is worth burning your waiver position on.  Goedert is still the backup tight end to Zach Ertz.  While Dallas Goedert saw seven targets in week three, he only was targeted three times the previous two weeks.   Goedert did see an increase in usage in week three, but it is hard to trust this.  Rookies are notoriously inconsistent.  Don’t talk yourself into a decision you’ll regret later.  Don’t pick up Dallas Goedert on waiver wires.

Ricky Seals-Jones – Owned in 16% of leagues – I honestly don’t even know why I’m bringing up Ricky Seals-Jones.  If you watched Ricky Seals-Jones against the Bears, you saw that he only had one catch.  Sure, it was for a touchdown.  But he only got it because of a blown coverage.  Ricky Seals-Jones is the epitome of tight ends.  He got lucky once and ended up as a TE1 for week three.  The odds of him getting lucky in the future are slim.  After all, he is just a tight end, so he’s the unluckiest man in the world.