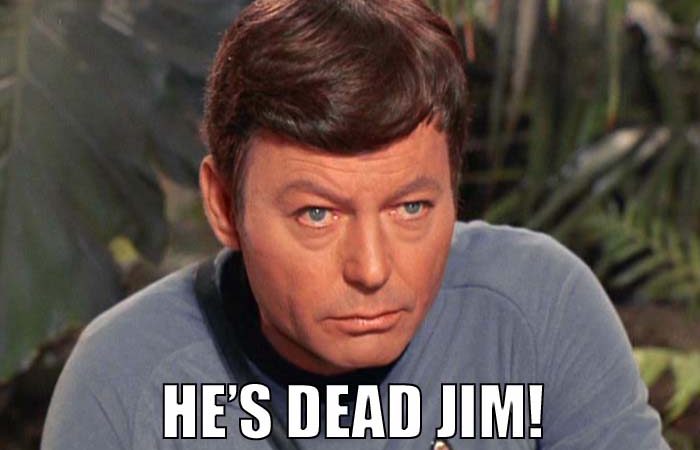 Week three is behind us and some of you are looking at the running backs you decided to draft and the horror is starting to set in.  Some of you thought Le’Veon Bell would save your fantasy season.  And you were wrong.  Some of you thought Dalvin Cook was finally healthy.  And you were wrong.  Some of you thought fantasy football could be fun.  And oh boy were you wrong. Lucky for you, there are week four waiver wire running back options available to save you from yourself.  If I don’t mention someone who you think I should be talking about, just know there are many reasons why I overlooked them.  Maybe they are owned in most leagues.  Maybe they are so bad I don’t even consider them.  Maybe it’s because your opinions cannot be trusted.  After all, you are here.  So let us examine what our best week four waiver wire RB options for week four are.

Javorius Allen – Owned in 33% of leagues – Last week, I told you that Javorius Allen should be on your radar.  If you didn’t listen to me before, you should certainly be listening now, when you place your week four waiver wire RB claims.  In week three, he continued to be productive, with one rushing and one receiving touchdown.  Through three weeks, he has been a high-end RB2, although he appears to be touchdown-dependent.  Allen continues to be the main running back in Baltimore’s offense, even though it is mostly an even split between him and Alex Collins.  He likely won’t be on your waiver wire after next week, so get going while the getting is good.  Pick up Javorius Allen on your waiver wire.

Wendell Smallwood – Owned in 3% of leagues – Last week, Corey Clement was the new Philly special at running back, convincing fantasy owners that he would hold them over while Jay Ajayi was injured.  This week, Wendell Smallwood might have you second-guessing which running back you should own in Philadelphia.  You should be second-guessing yourself, but not for the reason you think.  I want no part in the Eagles rushing attack because I don’t know who they are going to lean on a week to week.  Smallwood might be fine, but good luck figuring out which three games he’ll be good in.  If I wanted to question every running back decision I was going to make, I would draft a running back from New England.  Don’t waste your waiver on Wendell Smallwood.

Chris Ivory – Owned in 6% of leagues – With LeSean McCoy injured, Chris Ivory was on the field 81% of the time for the Buffalo Bills.  With that time on the field, had 126 all-purpose yards.  Every possible thing that could go right for the Buffalo Bills happened, yet Chris Ivory was just a mid-level RB2 at best.  If you are desperate for running back help, Chris Ivory is a viable option for week four IF LeSean McCoy doesn’t play.  But I wouldn’t be happy having to live with that.  Then again, we are quickly approaching that point in the fantasy football season where nobody should be happy with their running backs.

Ty Montgomery — Owned in 28% of leagues

Theo Riddick — Owned in 34% of leagues