The Miami Dolphins lost their starting quarterback late in the preseason last year and had to turn to Jay Cutler. Will the return of Ryan Tannehill mean enough fantasy football production to lead your team to glory?

2018 Fantasy Football Sleeper – Danny Amendola/Albert Wilson, Wide Receivers (ADP 240/265, WR81/91)
I’ve said that Jarvis Landry was performing a role for the Miami Dolphins that could have been filled by a much less talented wide receiver… enter two much less talented wide receivers. The Dolphins pulled a reverse Wes Welker (and reverse Chris Hogan) and snapped up Danny Amendola from the Patriots. They also took Bert from Kansas City (rather, Kansas City let Albert Wilson go).

It’s simple math; with Jarvis Landry off in Cleveland, 459 targets over the last three years (153 a year) are up for grabs. The other two receivers are already nearly maxed out at target volume. Kenny Stills had 105 targets last season, and DeVante Parker had 96 (ignoring his broken hand). There isn’t enough room in this offense for them to both absorb an incredible amount of vacated targets. The obvious solution will be whoever takes over this role for the Dolphins offense. You don’t have to draft them, but short-list them on the waiver wire week one.

2018 Fantasy Football Breakout – Kenny Stills, Wide Receiver (ADP 125, WR49)
What if I told you that a player who averaged 786.5 yards and 7.5 touchdowns each of the last two seasons also had a massive opportunity to increase his target load this season? What if I told you that he has increased his catch rate the last two seasons while maintaining a top-ten yards per catch in each of the last two seasons? Also, what if that player was going almost exclusively in double-digit rounds? Seems like a pretty good guy to bank on, especially given that his two biggest competitors for targets last season are either in Cleveland or nursing a broken hand. He’s one of roughly 100 late round wide receivers on the short list to finish as WR2s.

2018 Fantasy Football Bust – DeVante Parker, Wide Receiver (ADP 111, WR43)
More like busted hand! Got ‘im. The annual breakout candidate is nearly out of options, and a broken hand has his stock plummeting. I don’t like getting him as an arbitrage play in the Dolphins passing game because he’s yet to show anything to warrant his annual hype. I don’t believe that Kenyan Drake will cede enough to Frank Gore and Kalen Ballage to drastically reduce his volume or production, so that leaves Parker as the bust as a warning. Draft the wrong Dolphin wideout, and you’ll sleep with the fishes. There are cheaper ways to invest in the Dolphins passing game if you want a piece, and if you got this far without knowing who they are… I mean… Just look up. There are three players right above Parker. Geez. 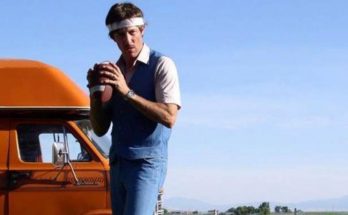 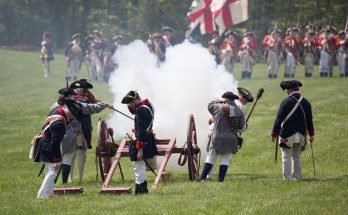