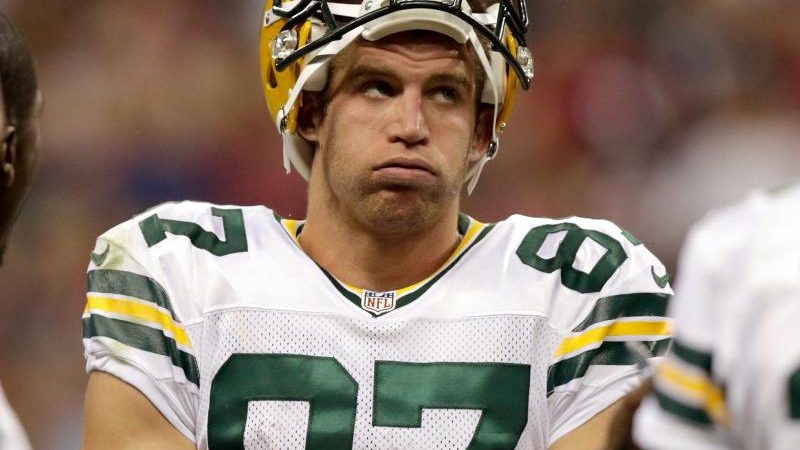 The NFL’s “legal tampering period” (AKA the real start to free agency, but with a delayed signing) started on Monday. Through the first couple of days, some clear winners and losers emerged. It’s been long enough for us to do a quick round-up of the fantasy football implications from the first 48 hours or so of NFL free agency. So far, wide receiver is the biggest fantasy football-relevant market. Here are some winners and losers from that position in the first couple of days of free agency.

WINNERS:
Marqise Lee, Jacksonville
The Jaguars let Allen Robinson walk and gave a big-money contract to re-sign Lee, which gives you a perfect idea of what they plan to do with their fifth-year receiver. He’s the best wide receiver the Jaguars have in a corps of talented wide receivers. The Jags also added Donte Moncrief to their corps. This additional talent bodes well for Lee as defenses cannot focus on him. He became a de facto #1 wideout last year in a powerful offense. That means good things for his fantasy football stock in 2018. He’s easily the biggest winner in the state of Florida, unless you count Mike Evans’ bank account.

Danny Amendola, Miami
It’s not the norm to list a wide receiver as a winner when he goes from Tom Brady to Ryan Tannehill, but fantasy football isn’t reality. The Dolphins offense is built around the short routes in traffic where Amendola excels. In the past, Jarvis Landry ran these routes, but Miami refused to give Landry the contract he deserved. Instead, they exiled him to football Siberia and continued the tradition of AFCEast-cest by signing Danny Amendola. If he can stay healthy (A BIG IF), he will become Landry Lite, an absolute PPR monster.

LOSERS:
Jordy Nelson, The Rainy Window Outside Aaron Rodgers’ House
This is the easy way out for assessing a wide receiver loser. The Packers unceremoniously kicked the NFL leader in receiving touchdowns in 2016 to the curb, leaving him without a team. Rumors peg him going to the Seahawks or Raiders, but Nelson showed last season that he is nothing without Rodgers’ loving embrace. In 74 career games with Rodgers, Nelson averaged 5.2 receptions for 79 yards a game and 13 touchdowns a year. Without Rodgers? 48 yards a game and four touchdowns per sixteen games. It’s all over for Jordy, whose Rodgers psychic link was severed.

Jarvis Landry, Cleveland
Technically, this happened before the legal tampering period began, but the banishment to the furthest reaches of the empire did more to crush his value than is immediately evident. First, the Dolphins redefined funneling passes to Landry, as he often acted as a late-in-down, de facto scramble for Ryan Tannehill in his time in Miami. With a running quarterback (Tyrod Taylor) currently at the helm, those will become real scrambles. Tyrod is also reticent to throw the ball into contested windows, which are Landry’s bread-and-butter. Third: Josh Gordon, Corey Coleman, and David Njoku are there to ensure he doesn’t get a thousand targets again like he did last year (don’t fact check that figure).