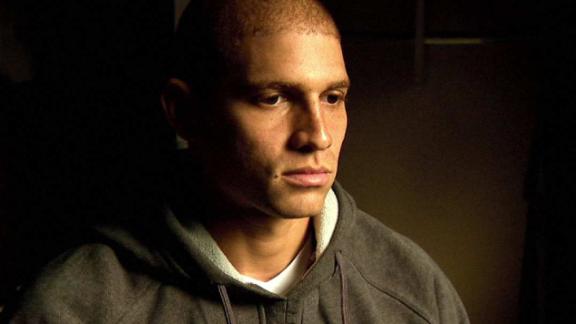 The NFL’s “legal tampering period” (AKA the real start to free agency, but with a delayed signing) started on Monday. Through the first couple of days, some clear winners and losers emerged. It’s been long enough for us to do a quick round-up of the fantasy football implications from the first 48 hours or so of NFL free agency. So far, not a lot of fantasy relevant tight ends have changed teams, but changes around them have created some encouraging (and discouraging) buzz around some players. Here are some winners and losers from that position in the first couple of days of free agency.

WINNERS:
Trey Burton, Chicago
Trey Burton was clearly the second-best receiving tight end in Philadelphia last season, and he would clearly be the best receiving tight end on about twenty teams in the NFL. One of those teams he would be great for were the Bears, which, coincidentally, he signed! He immediately becomes a top-ten fantasy football tight end option for Chicago. The only speedbumps to his production are the other free agent the Bears signed already (Allen Robinson) and a scheme under Matt Nagy that did not focus on tight ends last season with the Rams.

David Njoku, Cleveland
The addition of players around Njoku should look bad on its face, but Tyrod Taylor’s reticence to throw to covered options means a great deal for Njoku’s potential fantasy football value in 2018. There’s only so much space to cover on a football field, and with teams choosing between leaving Jarvis Landry, Corey Coleman, Josh Gordon or David Njoku open, teams will choose Njoku. Taylor also has a fondness for throwing to tight ends, which, coincidentally is exactly the position that David Njoku plays.

LOSERS:
O.J. Howard, Tampa Bay
Howard is an exceptional all-around talent, but the Buccaneers seem hell-bent on ensuring his fantasy football production does not reflect that. They re-signed Cameron Brate to a six-year contract (you read that right, six years) for $41 million. The Bucs split reps between Howard and Brate nearly 50/50 last season, and that is likely to continue this year. This does not bode well for those hoping for a Brate expulsion and a Howard emphasis in 2018. Unfortunately, that is unlikely to happen with Brate re-upping in Tampa Bay.

Jimmy Graham, Green Bay
Sorry for the hot takes, but the 31-year-old tight end who relies on athleticism (that he’s now lost) going to a team that does not focus on the tight end will not have a great season. The Seahawks did everything they could to make him a focal point last season, and he barely scraped out a TE1 year. Now he goes to a team that hasn’t made a tight end a serious focal point of their offense in half a decade. He can still be a touchdown machine but relying on touchdowns for a player likely to go in the top eight at the position is unlikely to be a moneymaking venture for you. Stay away from Graham in the middle rounds.