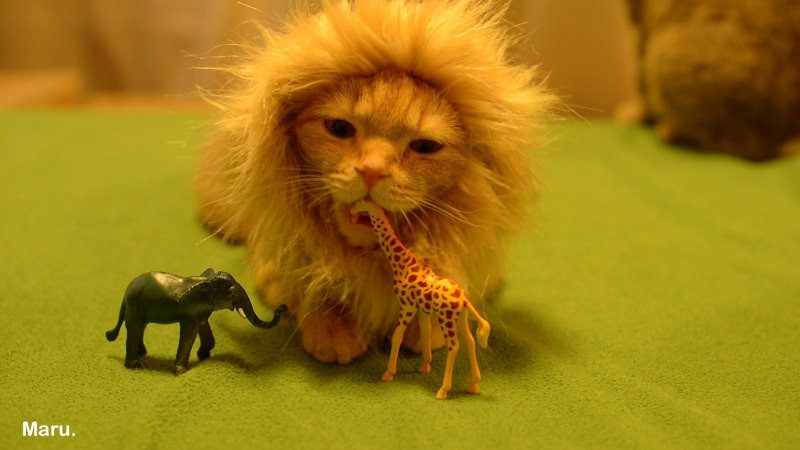 There aren’t many teams in the league that would beg you to take as many players as possible off their hands in a potential disaster draft, but the Cleveland Browns are one of those teams. The Browns have consistently had one or more early first round picks over the last half-decade, and they have consistently whiffed on nearly each and every one of them. That leaves them with one of the rosters most devoid of talent in the NFL. Their strength lies along the offensive line… and that’s pretty much it. I had to keep sixteen players on this terrible roster… one for each loss in 2017.

Four offensive linemen and their two first round picks from last year. Those are the only players that definitely stay on this awful trash heap of a roster. I don’t even know if those guys are actually good because I’m not going to subject myself to watching the freaking Browns, of all teams. Joe Thomas is good, I know that. Kevin Zeitler, J.C. Tretter and Joel Bitonio were good at one point, but now they’re on the Browns. David Njoku had like two more targets than Seth DeValve and I’m not even sure Seth DeValve exists. Myles Garrett was consistently hurt his rookie year but got a sack on his first ever NFL snap and looked like a monster in the highlight package set to POD’s “Here Comes the Boom” that I watched.

What’s sadder than the “Definitely Staying” list? This one. Hoo boy. Two overpaid LBs, the NFL’s leading INT artist last season. Then there’s Duke Johnson, who is actually good kinda! Danny Shelton’s main talent is being huge, Manny Ogbah and Corey Coleman have their main talents as being names I’ve heard before. Jason McCourty and Briean Boddy-Calhoun were both inside the top thirty at CB on PFF last season, but PFF’s public grades might as well be Madden. Britton Colquitt stays as the most useful member of the Cleveland Browns organization.