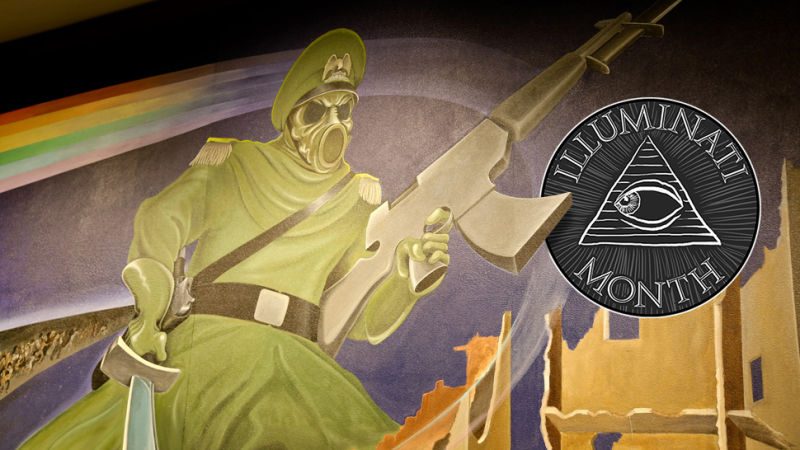 The Denver Broncos roster is a F R E A K I N G mess. They have nearly $68 million locked up in five players for 2018, and not a single one of them is a quarterback… and two are corners. The disaster draft for the Broncos comes at a time where they’ve continuously swung and missed on draft picks since winning the Super Bowl. Now several years removed, and without Peyton Manning, the Broncos have one plan in mind: try to keep as much of the defense together as possible, and give whoever ends up at quarterback some weapons and protection, if they can. Without further ado, the worst protected roster so far.

Demaryius Thomas stays on the roster since he’s still the best receiving option they have. He’s going to have to sign a rejiggered deal in 2019 or find himself searching for employment elsewhere, given his QB-level cap hit. Ron Leary is by far their best offensive lineman, and may be their best player on offense. The rest is keeping the core of a very good defense together, including the $20 million man, Von Miller.

This is a sad, sad state of affairs for the Broncos, who were just in the gosh darn Super Bowl a few years ago. Their maybes are a good WR2, a decent (old) run stuffer, a good safety, some decent linemen and a tight end that has literally never played an NFL snap. Oh, and a running back that can’t stay healthy to save his life.

The following players are the Mile High Goodbyes, they don’t make the cut and are on the block for the Arches or Conquistadors to scoop right up.