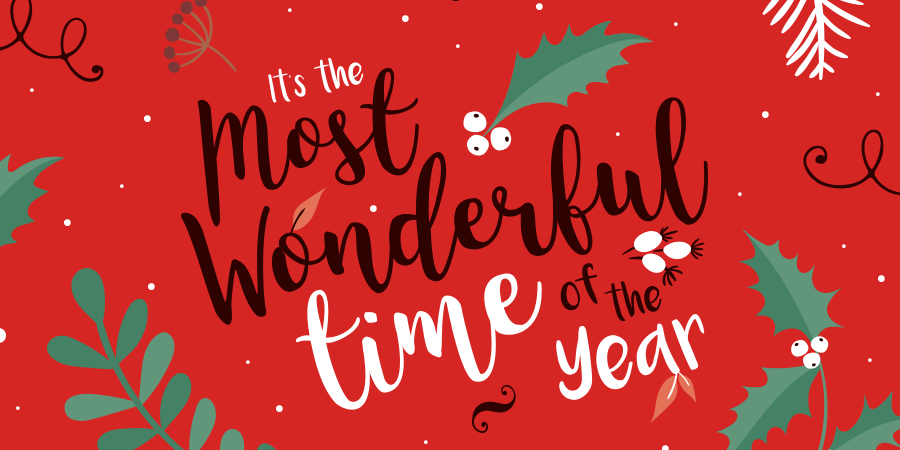 As the song goes, it’s the most wonderful time of the year! It’s December, which means you hang the stockings, trim the tree, sit around the fire, and completely ignore your family while you frantically refresh your fantasy football matchup with your season on the line. This week we’ve drudged up three running backs available in over 50% of Yahoo! leagues (with one available in 90%) that might just bring you some good cheer.

Theo Riddick versus Chicago (50% owned)
With Ameer Abdullah a healthy scratch last week, it appears it’s time for the Lions to move to Theo Riddick alongside Matt Stafford. He has limited yardage, but three touchdowns in the last two weeks and 33.6 fantasy points. In the past, he’s done exceptionally well without Ameer Abdullah, lodging six additional PPR points per game with Abdullah sidelined (10.7 versus 16.8). He isn’t the best play here, as he has the worst matchup in this article (a middling matchup against the Bears), but he will have a ton of opportunity in a somewhat powerful offense.

“Christine” Michael Davis (Mike Davis) versus Rams (39% owned)
Man, oh man! Have you heard about Mike Davis!? He’s amazing! Just over 30 touches in two games. He’s incredible. Now if I didn’t like him I would say something like, “19 of his 37 carries have gone for one yard or fewer this year (over 50%),” or, “that stat is 45-of-91 carries on his career.” Or, “the Seattle Seahawks have produced the fewest running back fantasy points this season.” But I won’t say those things! He has a lot of carries, he’s not good, the Seahawks won’t go to him in the ten zone (Jimmy Graham territory), but he faces the Rams. They are, as the kids say, not good at all. They’ve been stomped by a bunch of bad running backs lately, and Mike Davis will be the most recent inductee into those hallowed halls of, “trash running backs who beat up on the Rams run defense.”

Kerwynn Williams at Washington (10% owned)
The Painter is a souped-up version of Mike Davis. A bad running back who can’t be ignored because of his volume (38 carries in the last two games). It’s a strong bet that old man Adrian Peterson will miss the game this weekend, which means it’s the Kerwynn Williams show again for the Cards. Washington yields the sixth-most fantasy points per game to the running back, including four double-digit fantasy football days in the last four weeks to the position.