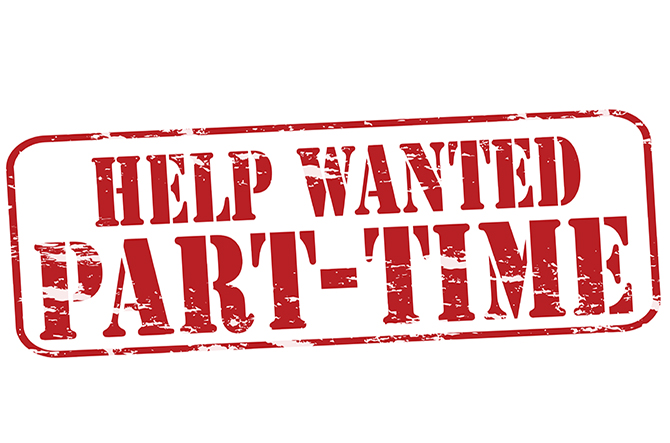 At this point, you shouldn’t really be streaming, to be honest. Running backs are such volatile fantasy football commodities that we all have four or five on our roster that we stare at and try to figure out who will suck the least each week. If you are going to stream, at least do it with guys who could take over the role from the starter due to an injury this weekend. Below are three players in part-time roles who could be literal league winners down the stretch (okay, maybe not Peyton Barber) and should contribute in week thirteen. Two of these guys are out there in at least half of Yahoo! leagues and the last guy is available in 99% of leagues. Probably because he’s a home run touchdown play.

Tarik Cohen versus San Francisco (50% owned)
The San Francisco 49ers will give up a hundred billion yards to the Bears running backs this weekend, and Jordan Howard can’t absorb all of them. The Niners defense is completely depleted, and despite Reuben Foster winning NFC Defensive Rookie of the Month, there isn’t much to stop players coming out of the backfield. His role has shrunk drastically since he broke out week one, but Cohen against this defense is a matchup to exploit if you need a home run. Any touch he gets could end up in the end zone.

Austin Ekeler versus Cleveland (35% owned)
One game is a fluke, two games is a line. What’s three games? A trend. Ekeler didn’t do much until the Chargers started rotating him in to spell Melvin Gordon. In his last three games, he has two scores and is averaging 82 yards per game (with 3.33 catches a game for PPR leagues). The Browns allow the tenth-fewest fantasy points to running backs, but have allowed five double-digit fantasy days to running backs in their last four games.

Peyton Barber versus Green Bay (1% owned)
Barber represents a truly desperate situation. Doug Martin is banged up, and looking unlikely to play this weekend. When he went out last week, Jacquizz Rodgers got the vast majority of the carries, but Barber got those money goal-line carries. He scored two touchdowns last week and takes on a Green Bay defense that allows 18.91 fantasy points per game to running backs (the ninth-most) this season.