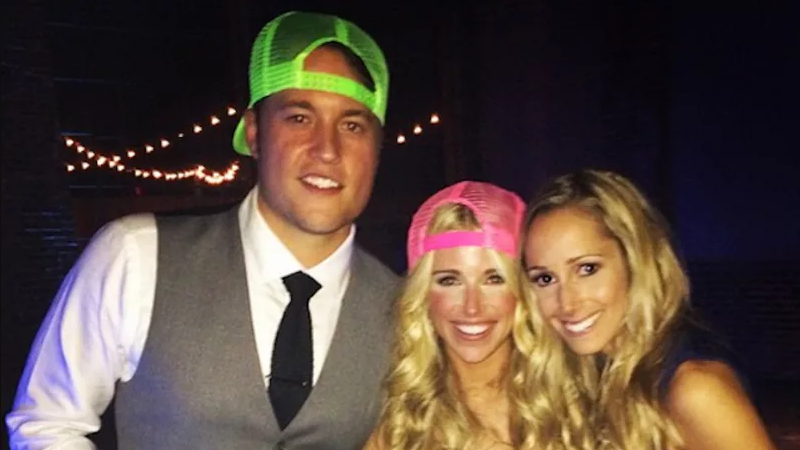 I’m not going to lie to you and tell you that this was a simple article to write. Matthew Stafford has been one of the better quarterbacks in the entirety of the NFL this season, especially from a fantasy point production standpoint. Most fantasy football owners wouldn’t dream of benching Matthew Stafford. He’s been rolling lately, and performed well enough with tough matchups to boot. This week he gets the staunch Baltimore Ravens defense, but will they do enough to stop Matthew Stafford enough to make him a sit this week?

This week really is a case of an unstoppable force versus an unmovable object. Stafford has the seventh-most fantasy points from quarterbacks on the season. He has double-digit touchdowns in in six of his last seven games. The seventh? A 423-yard passing game against the Steelers where he mysteriously walked away without a score. He’s gone toe-to-toe with some of the better defenses and walked away with a respectable fantasy day. Here’s the skinny with Stafford, though. He has just three games over twenty fantasy points this season; the same as Josh McCown. He’s also capable of being shut down, as he has fifteen fantasy points or fewer in four games this season. He’s good, but he’s entirely susceptible to falling prey to a strong defense opposing him and shutting him down.

This week Stafford gets a doozy of a matchup, as he takes on the Ravens and their insanely good defense. Don’t look up Baltimore’s defense against QBs. Just imagine what you think they might be. They’re better than that. Revised your feelings on them? They’re better than that. Try revising your mental image of them one more time and you’re probably square on what they are against quarterbacks. They lack a significant pass rush, but the Lions lack a halfway decent offensive line, so that’s a wash. Here’s the straight skinny: in America, no quarterback has scored more than 16.32 fantasy points against them (Marcus Mariota). Mariota and Blake Bortles in the weird London game are the only QBs this season to crack twelve fantasy points against them. Nobody in the United States but Marcus Mariota had multiple touchdowns against them. They’ve held five of their last six quarterbacks to single-digit fantasy points.

Matthew Stafford versus the Baltimore Ravens seems to be the unstoppable force versus the unmovable object. Stafford has played exceptionally well, but he is susceptible to the matchup. The Ravens have been almost entirely matchup proof this year. For those reasons, I wouldn’t recommend starting Stafford this week. Still, it’s understandable that you can’t get away from him. I get it. Just don’t expect a massive ceiling for him. If you’re the underdog and need to swing for the fences, he’s likely not the best bet to start for you this week.