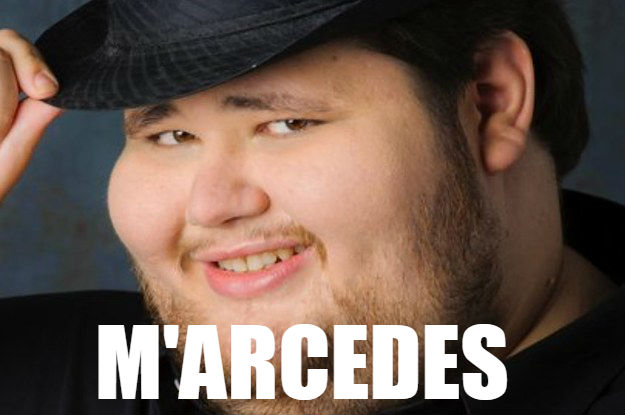 I came across a weird internet subculture quirk while snatching that featured image for this week’s fantasy football tight end sleepers piece. Apparently, Fedora Shaming is something that people who wear fedoras worry about. Imagine having such a sweet life that you expend effort worrying about what people think about your headwear. Anyway, if you need high numbers from millionaire athlete tight ends this weekend for your fake football team but you worry the guys you already have won’t make a big enough number in their game, here are three guys who you can get for free in your league with your friends where you pretend you run a football team.

Tyler Kroft at Denver (44% owned)
I wrote an article on why Kroft is a good play this week. The short of it: the Broncos stop pretty much everything but the tight end, and the Bengals use Kroft in the Tyler Eifert touchdown-or-bust role. He’ll be unlikely to gain a bunch of yards, but a touchdown is definitely something you can bank on.

C.J. Fiedorowicz versus Arizona (23% owned)
We’ve all forgotten about Fedora Witz, as the 2016 fantasy football favorite went down week one and just made his way back last week. He’s set to be a PPR monster, with Certifiably Bad quarterback Tom Savage behind center. Savage will be in desperate need of someone to pass to who isn’t DeAndre Hopkins vs. Patrick Peterson this weekend, and Fiedorowicz is going to be the guy. Fiedorowicz had the #1 thing you need with streaming candidates: lots and lots of targets. Starting in week four last year, he had under six targets just twice, and those were an absurdly unacceptable five targets (sarcasm insanely implied). He’ll at least get targets from Tom Savage. The quality of those targets will be in question, but the Cardinals gave up two touchdowns last week to Jimmy Graham and five tight end touchdowns in their last five games.

Marcedes Lewis at Cleveland (4% owned)
There are two rules among tight ends in fantasy football in 2017: Start all your tight ends against the Giants, and start all your tight ends against the Browns. The recent weather reports indicate this one will be blustery, so shorter passes are more likely. Also, Leonard Fournette is weirdly not able to have his ankle heal like a normal human being, so it might be the Bort Bortles show again. The Browns have allowed seven tight end touchdowns this season, and one in each of the last two games. Marcedes Lewis isn’t great, but he weirdly torched the Ravens, so Bortles can at least find him when needed.