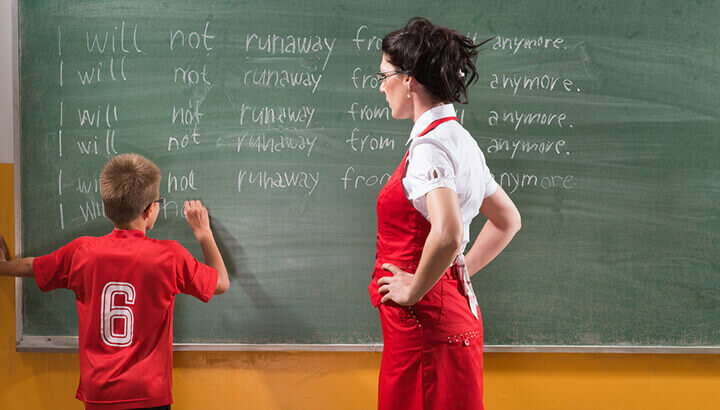 Remember timeouts and detention? Those were the worst things that could happen to you at school as a kid. Think how insane that is now, to be upset you get time alone with your thoughts without anyone bothering you or the pull of technology and social media. Sounds like heaven, personally. This week you can take advantage of two players whose roles have changed due to suspensions, and one guy who gets this week’s John Rico Award for Promotion Through Attrition as everyone else on the 49ers remembered they were on the 49ers and decided to take some time off. These guys are out there in over half of Yahoo! leagues and the last guy is the biggest swing from your heels play you could make, as he’s owned in 0% of leagues and has twelve career targets.

And yes I know that joke in the title would be way better if this was a fantasy basketball website.

Martavis Bryant at Indianapolis (44% owned)
The squeaky wheel gets the grease? Martavis Bryant has returned from the team-induced suspension due to being a big infant baby who cries on social media, but the damage was done to his ownership percentage. If you believed in Martavis pre-season, you could pick him up for the cost of literally your worst player. They play the Colts this week, who allow the seventh-most points to wide receivers this year and just lost Vontae Davis forever. I would rather have Goodwin than Bryant this week, but he was a consensus top-thirty WR that was cast aside and can be gotten for free in over half of Yahoo! leagues.

Marquise Goodwin versus New York Giants (15% owned)
Pierre Garcon: dead. George Kittle: dead. Trent Taylor: dead. Those are three of the top five targets for the 49ers this season, the other two are Carlos Hyde and Goodwin. Goodwin has 54 targets on the year and eight each in two of his last three. He’s getting a ton of volume, including the third-most targets within the ten-yard line this season in the entire league. The Giants give up the tenth-most points to wide receivers and have given up five touchdowns to the position in the last two weeks. He’s going to do well in the last game this season the 49ers have a chance of winning.

Chris Godwin versus New York Jets (0% owned)
As Sheryl Crow is wont to say, the last wide receiver is the deepest. At least that’s what I think her song says. A one-week wonder glory play, Godwin is set to take a bigger role in the Buccaneers passing game this week with Mike Evans sidelined. Godwin isn’t as big as Mike Evans, but provides sure hands in the middle of the field that Ryan Fitzpatrick will need to move the ball. He’s drawn comparisons to Anquan Boldin and Pierre Garcon, so think that type of short-range, strong hands game. The Jets allow the ninth-most fantasy points to wide receivers on the year, including five double-digit scorers in their last three games. If you can’t quite swallow Godwin, then Adam Humphries is just 5% owned.