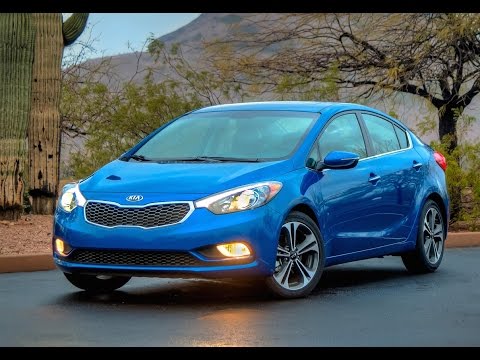 It’s not often that I feel better about the fantasy football running backs that I would want to stream than the quarterbacks, but the quarterbacks are so, so bad this week. So bad (though the wide receivers are nice)! I can’t hammer that point home enough. But the running backs are as good as the quarterbacks are bad. Tons of RB1s and RB2s have great matchups this week, but so do players that qualify for the sleeper article this week. I had no problem finding the two players at sub-50% ownership I could plug in and stream and one of the easier times finding a sub-10% ownership back. There’s a little bonus back action in there at the bottom, too. Two players that need to be stashed everywhere, and who are out there in far too many fantasy football leagues.

Wendell Smallwood versus San Francisco (47% owned)
Smallwood has 30 carries over his last three games that he’s played, and he’s gotten at least eight fantasy points in two of them. The 49ers defense gives up the most fantasy points to running backs this season, and nine running backs have at least eight fantasy points in seven games against them, including two 30+ fantasy point performances from Todd Gurley and Ezekiel Elliott. Last week, Rod Smith had eight carries for 61 yards in the garbagiest of garbage time, so if they pulled Zeke a tad bit earlier, they could have made it ten. Blount and Smallwood will make it eleven this week.

Matt Forte versus Atlanta (41% owned)
Fancy F has eight fantasy points in each of the last three games that he has finished, even in a timeshare in New York. He has limited carries, but a ton of targets help to buoy Forte’s fantasy value (you could say it’s his… specific specialty). He has thirteen catches for 100 yards in his last two games this year. The Falcons have given up the sixth-most fantasy points per game to running backs on the year, and are exceptionally susceptible to pass-catching backs.

Austin Ekeler at New England (3% owned)
What the Ek, I say. Brandon Oliver was a healthy scratch last week as Melvin Gordon’s backup, and Ekeler has done well with the role. He has an equal shot at getting 5 yards as 30 and a touchdown, but if you’re mining this deep, you’re this desperate. The Patriots allow the seventh-most fantasy points to running backs this year. Honestly, I wouldn’t roster him over either of the stash guys.

STASH ONE: D’Onta Foreman, Houston Texans (14% owned)
Yes, Foreman is the backup in Houston (for now). Yes, Lamar Miller is out there doing Lamar Miller things. Lamar Miller is likely to spend time on the shelf sometime this year, and Foreman would be a no-doubt RB1 if that happened. His production alone should make him on rosters, but 86% of leagues can’t clear one roster spot for a guy who could be a league winner. Marshawn Lynch has 85% ownership. Just sayin’.

STASH TWO: James Conner, Pittsburgh Steelers (4% owned)
Le’Veon Bell has seventy touches in his last two games and has played just one full season in his career. Granted, some of that was due to suspension, but who’s to say suspension didn’t stave off injury? Coming into this season, he’s missed over 26% of Pittsburgh’s contests. Conner’s the only backup in town, and his talent and the volume the Steelers give running backs would make him at least an RB2 when if Bell goes down.