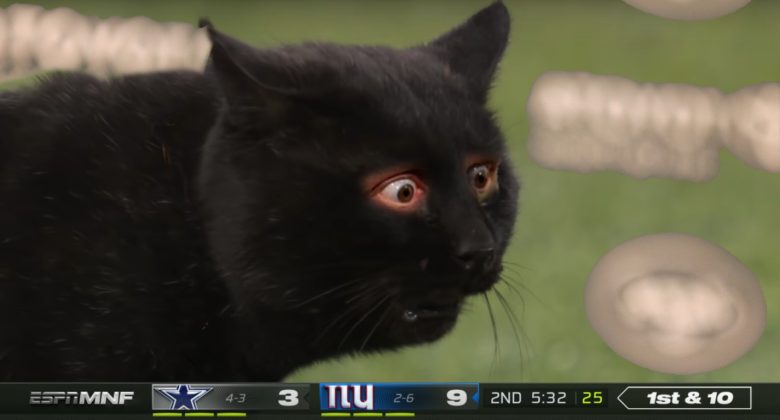 The New York Jets were such a nightmare that they were a nightmare at being a nightmare. If that makes sense. They had the inside track to get Trevor Lawrence, then stumbled and won two out of their three last games. That took them out of the Trevor Lawrence race, and then the Jets cleaned house. They jettisoned Adam Gase and turned to 49ers’ defensive coordinator Robert Saleh and 49ers’ passing game coordinator Mike LaFleur as his OC. The Jets are (hopefully) entering a new era. But, what should we remember from their 2020 campaign for 2021 fantasy football leagues?

What to Remember from the 2020 New York Jets Season

(Someone inevitably tells me how cursed this header image is whenever I use it. This is the Gase-eyed cat’s final ride. Sayonara, you abomination, and affront to God).